T20 World Cup: Pakistan Squad will depart for the UAE on October 15

The World Cup will begin on October 17 while the final will be played on November 14. 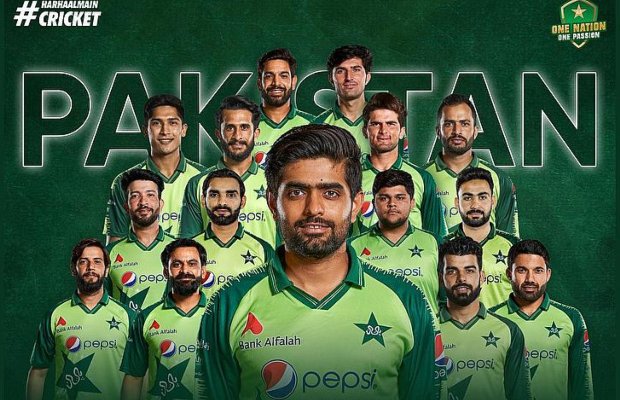 Pakistan Squad will depart for the UAE on October 15 for the ICC T20 world cup, announced Pakistan Cricket Board (PCB) on Tuesday.

As per details, the Pakistan squad will leave for the country on October 15 via a chartered flight.

Those Pakistani players participating in the National T20 World Cup are to move from one bubble to another after the completion of the event.

Babar Azam-led members of the national team’s support staff will gather in Lahore on October 8 and will be quarantined for seven days at a local hotel in Lahore, the PCB said.

Bowling consultant Vernon Philander will arrive in Pakistan on October 7. He will travel with the national team to the UAE.

While batting consultant Matthew Hayden will join the national squad in the UAE.

PCB has allowed all members of the national squad to take their families along with them to the UAE.

However, the PCB is yet to formally announce the names of the support staff members who will accompany the national team to the UAE.

According to sources, the cricket board has decided to appoint Saqlain Mushtaq as head of the support staff.

The T20 World Cup will begin on October 17 in UAE while the final will be played on November 14.