Pakistan take on weakened England in their favourite format 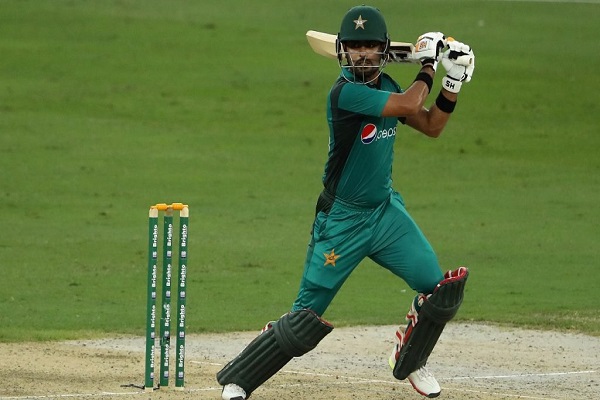 This should be Pakistan’s mantra going into today’s T20I. Pakistan ODI team still needs fixing. Our T20 squad, doesn’t. A team doesn’t dominate in such a way, home and away without being at the top of their game. Often team management and selectors are accused by players and fans of mixing formats. With the World Cup selection at the forefront of everyone’s thoughts, Coach Mickey Arthur and captain Sarfraz has to be ensure that the focus right now is all on T20.

Pakistan should have won the T20 series in South Africa. They could have had Sarfraz not uttered those unwise words, which reeked of unintended racism. We just missed out, but we did see Babar Azam evolve as a T20 player. The Fakhar Zaman and Babar Azam partnership makes sense. It should continue without a shadow of a doubt.

The middle order conundrum is there with Hafeez still a doubt due to thumb injury. Shoaib Malik is back home dealing with personal issues and rumour mongering on social media. So a spot is available. Would it go to Imam or Harris Sohail or perhaps both? Imad Wasim has had a bit of a resurgence with the bat, he could bat up the order may be. Asif Ali does definitely come in.

On the bowling side, do you go with Amir? His T20 record is good. Does Hasnain figure as a test? A couple of England’s top batsmen are missing. This might be the chance to blood him in.

There are few questions here. But this should been seen as a solitary T20 and not a part of the World Cup preparation. I repeat: this T20 side doesn’t need fixing!