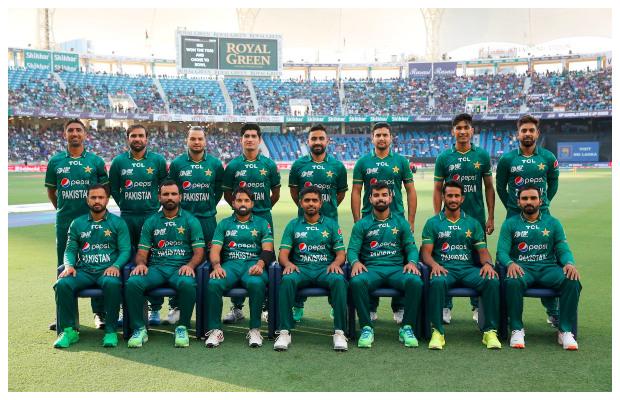 Pakistan team steps onto the field wearing wear black armbands during the match against arch-rivals India in the Asia Cup, today at Dubai International Cricket Stadium.

The decision has been made in order to show support to the flood victims across Pakistan.

The recent flooding has affected more than 33 million people across Pakistan. 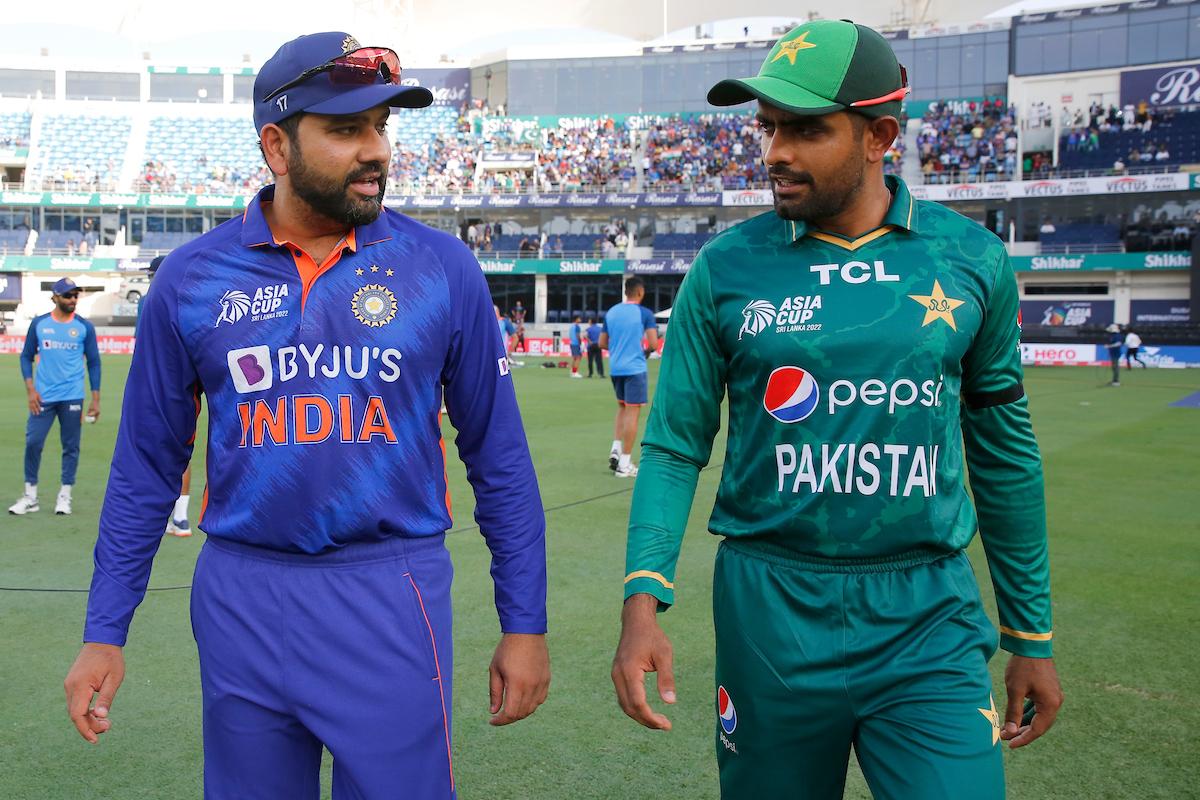 On the other hand, the Pakistan Cricket Board(PCB) announced that gate earnings from the first T20I against England will be donated to the Prime Minister’s Flood Relief Fund 2022. The match will be played on 20 September at the National Stadium in Karachi and will begin at 7.30 pm (local time).

The PCB has urged cricket fans and followers to purchase tickets in big numbers once they are made available online for sale next week to show unity with all those affected by the calamity,

The raised money will be used to help with rehabilitation of the affected population and support the local and federal governments in their relief and rescue operations.

On Sunday, National Disaster Management Authority announced that the death toll from the monsoon rains in Pakistan had reached 1,033, with 119 killed in the previous 24 hours.

tweet
Share on FacebookShare on TwitterShare on PinterestShare on Reddit
Saman SiddiquiAugust 28, 2022
the authorSaman Siddiqui
Saman Siddiqui, A freelance journalist with a Master’s Degree in Mass Communication and MS in Peace and Conflict Studies. Associated with the media industry since 2006. Experience in various capacities including Program Host, Researcher, News Producer, Documentary Making, Voice Over, Content Writing Copy Editing, and Blogging, and currently associated with OyeYeah since 2018, working as an Editor.
All posts bySaman Siddiqui