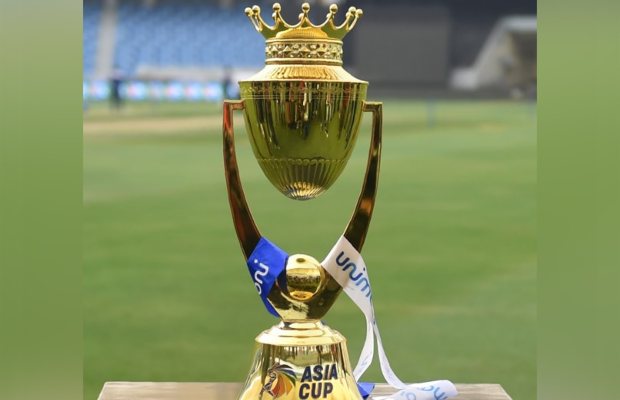 Pakistan will host the Asia Cup 2023!

The decision was taken at the ACC meeting chaired by KJ Shah of India held in Dubai today, in which the Indian board approved the hosting of Pakistan.

The ACC meeting, chaired by Jay Shah, the secretary of BCCI, while PCB chief Ramiz Raja was also in attendance.

It was decided in the ACC meeting that the Asia Cup 2023 will be played in a one-day format.

The exact schedule of the events will be finalized soon.

Sri Lanka will host the fifteenth edition of the Asia Cup in September 2022 in T20 format. This tournament was earlier to be hosted by Pakistan Cricket Board who exchanged hosting rights with SLC.

It should be noted that the Asia Cup T20 was also postponed due to the coronavirus.

The Asia Cup was scheduled in Sri Lanka due to which Sri Lanka has been given the opportunity to host the 2022 Asia Cup.