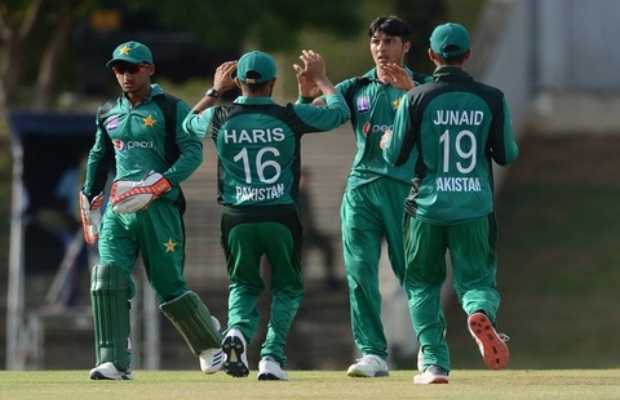 Pakistan U-19 cricket team’s tour to Bangladesh has been called off.

The decision has been taken amid a surge in Covid-19 cases in Bangladesh which has extended a nationwide lockdown in the country.

Announcing the decision, Pakistan Cricket Board (PCB) said: “After the Bangladesh government announced a nationwide lockdown at the beginning of the month, the departure of the team was rescheduled for Saturday, April 17.”

“However, since the Covid-19 situation in Bangladesh has not improved, the lockdown has been further extended by the Bangladesh government, causing an indefinite postponement of Pakistan U-19’s tour,” the PCB said in a press statement.

“Both cricket boards will now look for a new window for the tour when the situation improves in Bangladesh, details of which will be shared in due course,” it added.

The Pakistan U-19 team was originally scheduled to fly out to Dhaka from Lahore on April 11 for the tour comprising one four-day and five 50-over matches.

tweet
Share on FacebookShare on TwitterShare on PinterestShare on Reddit
Saman SiddiquiApril 11, 2021
the authorSaman Siddiqui
Saman Siddiqui, A freelance journalist with a Master’s Degree in Mass Communication and MS in Peace and Conflict Studies. Associated with the media industry since 2006. Experience in various capacities including Program Host, Researcher, News Producer, Documentary Making, Voice Over, Content Writing Copy Editing, and Blogging, and currently associated with OyeYeah since 2018, working as an Editor.
All posts bySaman Siddiqui