Pakistan vs. Australia: What have we learnt? 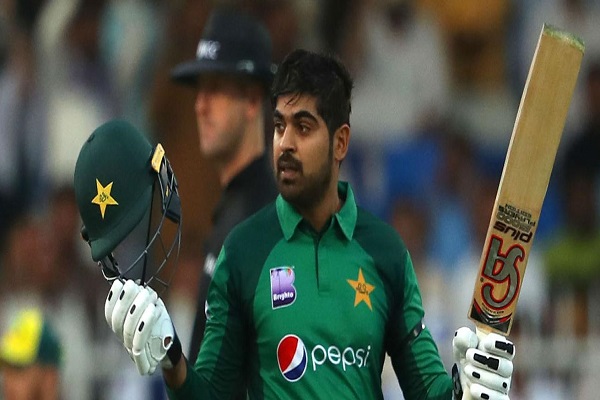 What do we know?

What have we learnt?

These two corporate sounding like words are often spoken when a disaster happenings, a crisis arises and nobody has any ideas on how deal with it. After frontline Pakistani players were dropped before the Australian series, it became a case of what will be learn about these ‘new’ players through this series. Let’s take it player by player.

Haris Sohail: We knew that he had the potential. We have learned that he can it in the ODI level as well. Strike rate of 85 reflected that he is ready and keen on playing one day cricket. It was the way he was dominant against pace and spin, which was impressive. This begs the question, when Babar, Hafeez and Malik come back, where does Haris fit in?

Mohammad Rizwan: It was known that Rizwan is a decent batsmen and an excellent keeper. But at the international level, his performances were not good enough. In this series, he scored 2 hundreds. Those were innings of substance. However, he lacks the power hitting and the skill to hit out generally against pacers. Australia exploited that. Still would firmly be the back-up keeper.

Umer Akmal: Average of 30 strike rate 88 isn’t terrible. But again it was the moments, the shot selection, the lack of temperament and match awareness which the younger Akmal has always lacked. We learned that the hubris that caused his downfall has remained constant. This should be it, for him.

Abid Ali: A game of glorious uncertainties as they call it. We learned that the 31 one year old has temperament and concentration. However, perhaps came too late to help him nail a place in the WC 15. Given that Imam, Fakhar and Babar are a settled top 3, plus Hafeez could be your back up opener. Should be getting more chances post World Cup.

Shan Masood: Personally, I am glad that Masood got full 5 games. In a way it proves what is more or less know. Masood has been given preferential treatment for whatever reason. It is wrong to target one cricketer. However, it is the system at fault. We learned that all those at least one day cricket, Masood should be getting any more chances.

Yasir Shah: We knew that Yasir didn’t have the variation to succeed in white ball cricket. We learned that that hasn’t changed.

Saad Ali: He is highly rated in domestic circles and had a chance to be the hero, and win his side the game. But on both occasions he failed to connect his slog properly, and paid the price. Should be given more chances.

Junaid Khan: His fitness issues continue but he still has the mind to outsmart a batsman or too. We have learned that Junaid Khan is unlikely to reach the levels he did from 2012 to early 2014.

Mohammad Hasnain: We knew he could bowl fast but can he do it a 50 over contest? Turns out he can. Just to have an option, I would take Hasnain to the World Cup as opposed to another medium pacer.

Mohammad Abbas: We knew that red ball was his strength and we learned that he remains limited with the white ball in hand.

Pakistan have gained very little from this series except simply reconfirming things we knew before. Abid Ali, Mohammad Rizwan and Haris Sohail perhaps made the biggest gains in a depressing series for a Pakistani fan.