Pakistan Vs. New Zealand 3rd Test: It’s the inevitability of it that hurts the most!

All will be forgotten come the PSL. 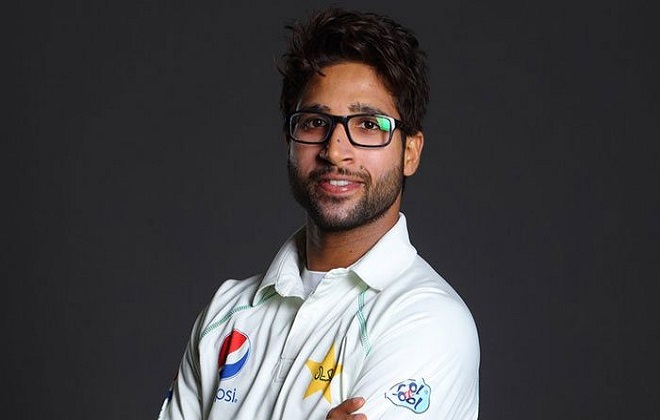 The numbers based analysis will come in later. Those who are good at it, will dive into cricinfo’s statsguru and elsewhere and point how poor Pakistan have been. A batting line up so fragile, it is unbelievable how they have managed to make so many runs at the international level. What is absolutely astounding is how no one has paid for such collapses. It is beyond bizarre, is how Fawad Alam doesn’t make this side but that is a debate for another day.

Openers, who are either too long in the tooth or simply not good enough to be there. Azhar Ali and Asad Shafiq, are struggling to replace Misbah and Younus. Haris Sohail, who looks sublime until he finds a way to get out. Babar Azam, who is just slowly getting to grips of test cricket. Sarfraz Ahmed, who kicked started his career with a quick fire 48 in that Magrib chase seems to have forgotten how to bat freely. The balance, between attack and defence has not been found. About the tail, what is there to discuss?

The whole of it is just shambles. This has just become a thing, and it is not going away easily. Yesterday, when New Zealand batted like it was their backyard, must have been extremely confident of their victory. Such is the inevitably of a Pakistan collapse.