Can Pakistan Maximise their Bowling Resources?

The team has the resources to play dominating cricket 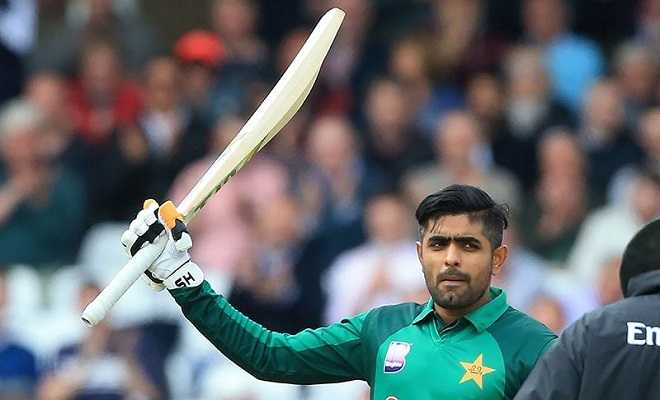 Match ups…that is often a key phrase thrown around in T20 cricket. Variety in bowling allows a bowling team to have favourable matchups and try to tilt the balance of the game in their favour. Off spinners vs. left-handers, left-arm spin vs. right-handers, spinners who can spin it both ways and pacers who can nail Yorkers and bouncers against everyone…these matchups.

Pakistani bowling resources allow them to play around with their attack. Two right-handers at the top of the other, Imad Wasim with this saucer seam can hurt them. A fully on Mohammad Hafeez would salivate at the thought of two left-handers. Iftikhar Ahmed could also do a job. Openers do well against finger spin, throw on Shadab Khan. The wicket is offering some swing, the pitch-it-up style of Shaheen Shah Afridi could be handy. If it allows seam, who better to exploit it than Mohammad Amir. The defensive skills of Haris Rauf and Wahab Riaz make it a well-rounded package.

However, the on-field captain has to be switched on at all times to make rapid changes. Varied plans are required not just to react but also proactively force the opposition to do things, it doesn’t want to do.

In the post-match talk after conceding 196, Younus Khana advised Babar Azam to be his own captain. Off-field or even on field suggestions can be disruptive. So far, the team hasn’t been able to fully make use of the bowling resources. Covid-19 has given Babar Azam some time to learn his trade. Having taken over a top T20 team, further dip in further will only increase pressure.