The 2022 Asian Track Cycling Championships are scheduled to be held from 18 to 22 June in New Delhi, India. 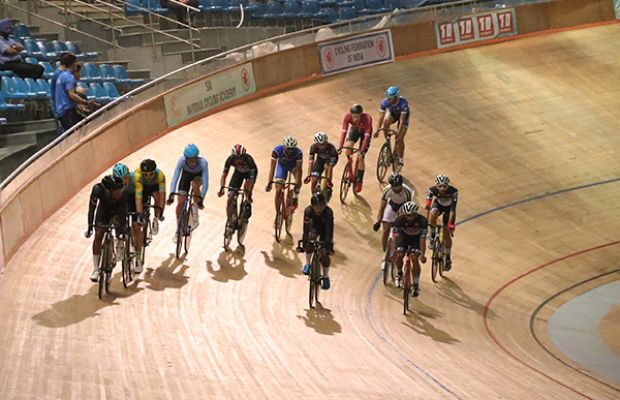 As reported, Pakistan cyclists have been scheduled to travel to New Delhi on June 15 to participate in the 2022 Asian Track Cycling Championship.

However, they still have not been granted their visas to travel to India.

The 2022 Asian Track Cycling Championships are scheduled to be held from 18 to 22 June in New Delhi, India.

The previous edition of the Championship was held in South Korea in 2019.

This will be the fourth time that the Track Cycling event will be held in India since the inception of the competition back in 1963.