Umar Akmal now holds the record for most ducks among Pakistani batsmen in T20Is. 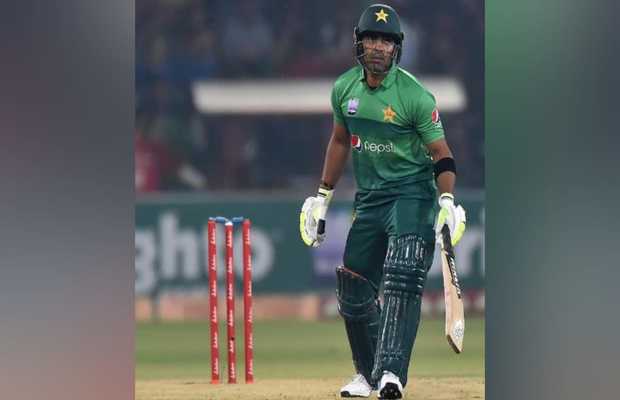 The second T20 against Sri Lanka turned into another disappointment for Pakistanis as the Green team failed miserably without putting any show.

Yet again Umar Akmal was unimpressive, his much-anticipated return ended pretty quickly after he got out on a golden duck.

Adding a new record to his career, Umar Akmal has now taken over Shahid Afridi’s record of most dismissals on ducks for Pakistan in T20I. He now holds the record for most ducks among Pakistani batsmen in T20Is.

Though the head coach-cum chief selector Misbah-ul-Haq, was pretty optimistic that the returning players would prove themselves in this series, the result is vice versa.

Pakistanis were quick to take out their frustration on the social media: