With his 6 for 36, Bilal is the third Pakistani spinner with a five-wicket haul on Test debut. 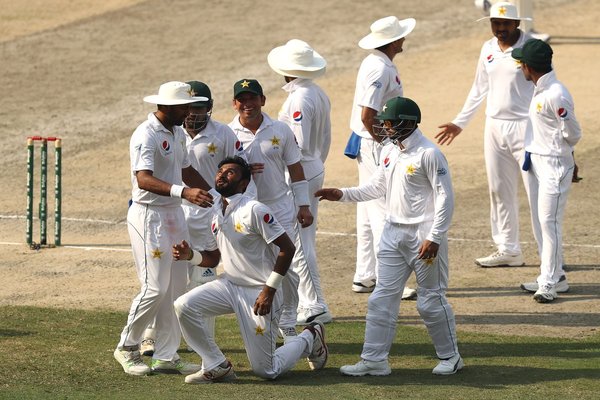 Excellent performance with the ball by the newcomer which really makes the Pakistani’s back home jubilant. The debutant off-spinner Bilal Asif led the Australian batting collapse after a stable first hundred. Bilal took six wickets on the third day of the first Test in Dubai.

What a collapse! Australia go from 142/0 to 202 all out thanks to 6/36 from debutant Bilal Asif and 4/29 from Mohammad Abbas. They trail by 280 runs, Pakistan do not enforce the follow-on.#PAKvAUS LIVE ➡️ https://t.co/sRNIJtvl02 pic.twitter.com/5cu4Q3ETXM

Australia were all out for 202 after a solid opening stand of 142-0. On the third day of match Dubai stadium pitch started to take a sharp turn aiding the off-spinner to take 6 wickets for only against 36 runs.

⭐️ of the day for Pakistan, Bilal Asif!@bilalasif2411 with his 6 for 36 is the third Pakistani spinner with a five-wicket haul on Test debut.#PAKvAUS
Live ▶️ https://t.co/qLbgL1oVmg pic.twitter.com/uZtnYSr5jt

Match after the lunch break went in Pakistan’s favour. It was a total contrast from the pre-lunch session when Australia resumed its batting at 30-0 and reached 137 without any loss. As both Usman Khawaja and debutant Aaron Finch defied Pakistani spinners.

And in the second session, Bilal Asif dominated the match. He dismissed Usman Khawaja (85), Shaun Marsh (7), Travis Head (0) and Marnus Labuschagne (0) in the space of 29 runs.

Pakistan decided not to enforce follow-on and came to bat again with a lead of 280 runs. 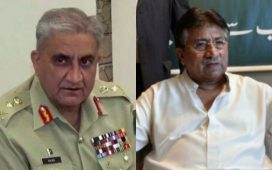