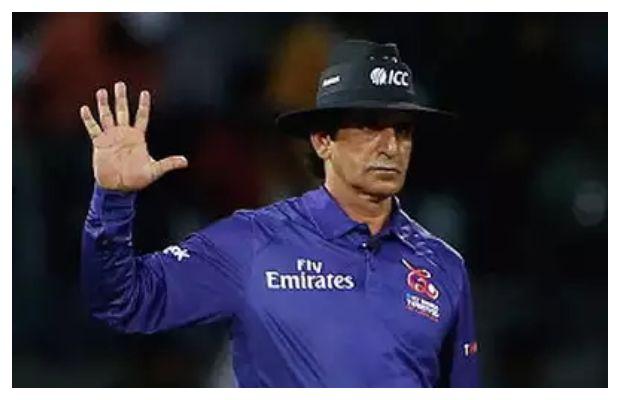 As reported, the former ICC umpire suffered a cardiac arrest that proved to be fatal.

His brother Tahir confirmed the news of Asad’s demise revealing that Asad Rauf was going home after closing his shop when he suffered a cardiac arrest, and couldn’t survive.

Rauf was alleged to have been involved in match-fixing and spot-fixing of cricket matches.

In February 2016, Rauf was found guilty of corruption by the BCCI and banned for five years.

Asad Rauf was formally charged by Mumbai police in the IPL betting scandal, back in 2013.

Asad Rauf retired from all forms of umpiring in Aug 2013.

The news of his sudden demise has left the cricket fans in shock.

Condolences and prayers are being shared on the Twitter timeline for Asad Rauf.

Sad to know about the news of former ICC umpire Asad Rauf’s demise…May Allah grant him magfirat and give his family sabr Ameen 🤲🏻🤲🏻 pic.twitter.com/VyplFGX6gT

Pakistani umpire Asad Rauf has passed away due to cardiac arrest, as confirmed by his family.

He officiated 170 international matches while being a top umpire with the ICC.
Currently he was running a shop in Landa Bazaar, Lahore. pic.twitter.com/vxVlo8ZETD