One would hope, this series brings some positive for Zimbabwe 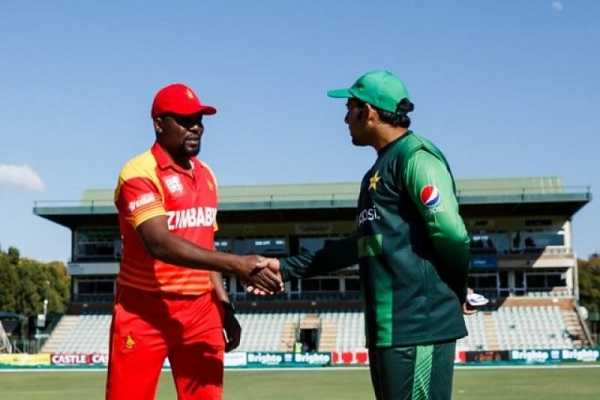 At a time when a so called ‘dark horse’ Croatia are set to play the final of Football World Cup, at the other end of the world, a series between Pakistan and Zimbabwe is kicking off. Pakistan cricket team was unable to travel as per schedule Zimbabwean cricket board didn’t have enough cash to make an upfront payment. The contrast between the have and have nots, in cricket and football cannot be more pronounced. Zimbabwe’s board has been marred with allegations of corruption, ICC stays at an arms’s length in this whole fiasco. Its a body which serves the interests of individual & not the sports.

But that is not Pakistan’s fault. In fact they have been one of the few who have actively participated and aided the progress of associates nations. Pakistan has visited Zimbabwe a few times despite numerous problems. So, Pakistan players should all out w/o hesitation and any hint of sympathy against the rather depleted Zimbabwean side. This is still international cricket and any loss of focus could cause a major upset. Pakistan are expected to win with ease, they should go for it from the word-go. The win against the ‘Mighty Australians’ should give them confidence.

Babar Azam is back in the side, which should give Pakistan top order muscle. Fakhar Zaman has to try and cash in on his form and better his average. Captain, Sarfaraz who has been sacrificing for the team batting at unnatural position (for him) should bat up the order and score a few. Pakistan were resting players in the T20 series, perhaps we can expect more of the same. The returning Yasir Shah and Shadab Khan can cause havoc as they face an inexperienced Zimbabwe batting line up.

One would hope, this series brings some positive for Zimbabwe, at least in monetary terms. Pakistan on other hand, have to be ruthless. 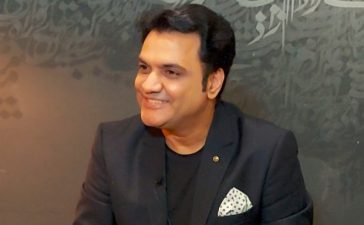