Pakistan is a frequent favorite on many sports betting sites 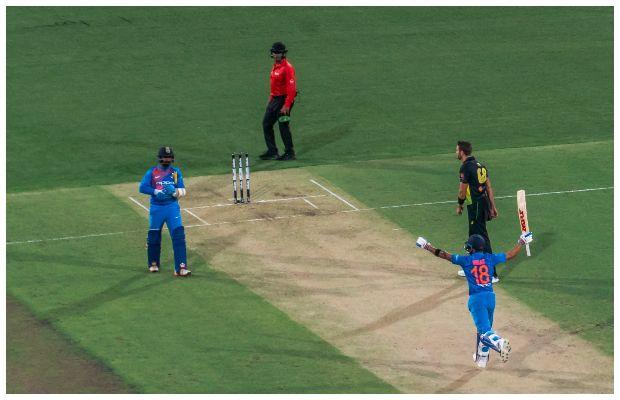 When talking about the most popular sports in the world, cricket holds the 2nd spot. With 2.5 billion fans all around the globe, there is only one game that cricket lags behind, and that is football (with over 3 billion fans). The game may have originated in England, however, today, it is most popular in the South Asian subcontinent. It is in countries like Sri Lanka, India and Pakistan where the game truly shines, and these countries have certainly produced some of the finest players and teams in the past few decades.

Pakistan, for example, is a frequent favorite on many sports betting sites. The team enjoys huge popularity not just in its home country, but all over the world. If you take a look at Sportsbet.io, you will see that it frequently lands as a fan favorite to win whatever competition it is in. On August 28th, the Pakistanis went against the Indians in their first match of the Asian Cup. In this article, we are going to take a look back and see just how well both teams did.

The Background About the Match

First thing is first, we need to discuss the lead-up to the match. Both India and Pakistan are two of the top-tier teams, and consistent favorites to win the Asia Cup every year. The two teams, even now, are ranked in the top five in each of the three popular cricket formats, this being the One-Day Internationals, the Twenty20 Internationals, and, of course, Test cricket. Taking a look at the official International Cricket Council rankings reveals that both teams are considered top tier. However, it also reveals that, in all three categories, India is ranked higher.

Off the (cricket) bat, the Pakistan national team was fighting an uphill battle. However, considering the record turnout at the match, we would say that fans from all over Asia were excited to see the said battle. And, when all was said and done, it truly was a match worth experiencing, and a close call indeed.

But we are being coy. The question on everyone’s mind is “who won?” And we’ve skirted around the subject. So, let us now reveal the winner of Pakistan’s last cricket match. The winner, unfortunately for the Pakistani fans reading, was India. Though it was a close call, the Indian team ended up coming out on top by 5 wickets. So, just how did it all go down?

How Did It All Go Down?

The match certainly did start out in Pakistan’s favor. The Indian team did not have the most ideal start, as one of their top players, KL Rahul was dismissed early on. This, combined with the last meeting of the two teams which ended in Pakistan’s favor by a whopping 10 wickets, certainly bode well for the Pakistan team.

However, the tides quickly changed in favor of India. The team was simply stacked with too many top-tier players, who gave it their all and pushed back against Pakistan. By the end of the game, India’s score stood at 148/5, and Pakistan’s at 147. Ultimately, India won by 5 wickets.

However, the match was truly a spectacular battle, definitely worth watching. Players from both teams acknowledged the hard work and effort that their opponents put into the game, and though the Pakistani team lost, the players took their loss professionally with a good degree of sportsmanship.