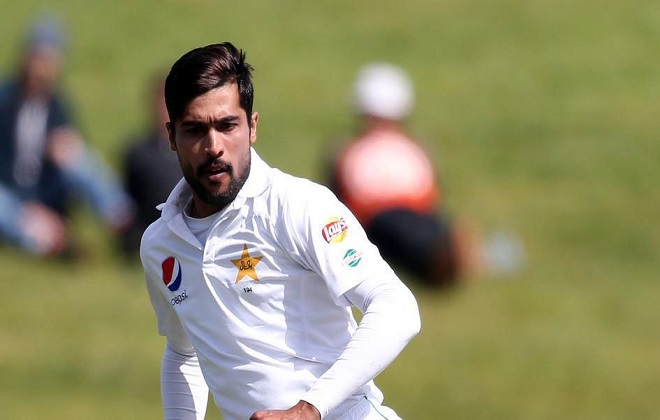 Chief selector Inzamam ul Haq has announced Pakistan’s test squad for the away series in South Africa. What is most interesting is the selection of opener Fakhar Zaman, leg spinning all-rounder Shadab Khan and medium pacer Mohammad Abbas. All three were a doubt due to injury have been picked.

Mohammad Amir is also back in the squad after a relatively small break. He was dropped after the Asia Cup due to poor form. In domestic cricket he has picked 23 wickets in four games. His coach Atiq uz Zaman had earlier talked about how Amir has improved since being dropped.

Mohammad Rizwan, is in the squad as the backup keeper as pressure mounts on Captain Sarfraz Ahmed. Mohammad Hafeez’s retirement has opened up a slot for Shan Masood. However, Abid Ali has missed out despite scoring heavily for Habib bank and Pakistan A. Bilal Asif misses out as Pakistan are unlikely to play two specialist spinners in South Africa.

Inzamam-ul-Haq, Pakistan’s chief selector had this to say about Amir’s return.

“Amir is a wonderful bowler and we all know how skillful he is. But since his return he went through a lot of workload and didn’t get enough time to rest. He was always in our plans. He was dropped for his good, to allow him to go back and not only rest but also work on his deficiencies.”

As for the injury update, Fakhar Zaman has recovered earlier than expected and has started practicing in National Cricket Academy (NCA) in Lahore. Mohammad Abbas is also expected to regain fitness before the 1st test. However, as usual Fawad Alam misses out despite poor performances by the batsmen in two of the three test matches against New Zealand.

Pakistan visited South Africa 5 years ago and were thumped 3-0. The first of three Tests in the series begins on December 26 at Centurion. 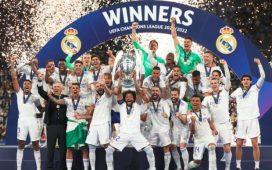