Pakistan has 5 medals in the Commonwealth Games 2022 now 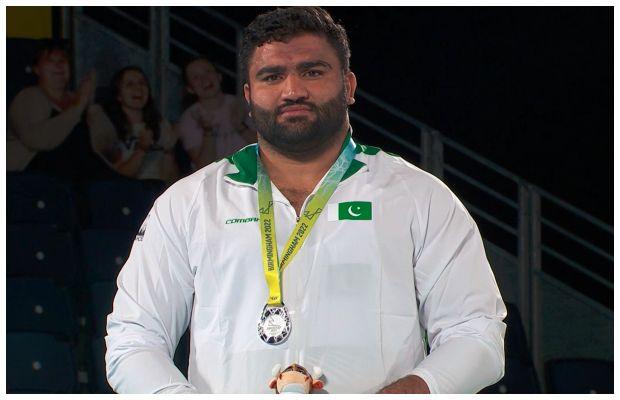 Pakistan’s Zaman Anwar has won a Silver medal in the 125kg freestyle wrestling final at the Commonwealth Games 2022 on Friday in Birmingham.

He went down against Amarveer Dhesi of Canada in the final by 9-2.

Zaman Anwar won the second silver medal for Pakistan and the fifth in total.

Congrats wrestler Zaman Anwar for silver at #CommonwealthGames22. Hard luck in the final, but you made the whole Pakistan proud. 👏👏👏👏 pic.twitter.com/im1zzkIYOs

Inam Butt also won a silver medal in the men’s 65 kg category wrestling event of the Commonwealth Games 2022 on Friday.

He went down 3-0 against India’s Deepak Punia.

Pakistan has 5 medals in the Commonwealth Games 2022 now! Two silver and one bronze in wrestling, one bronze in judo, and one gold medal in weightlifting.