And it is 10-wickets in the second test match for Hassan Ali. 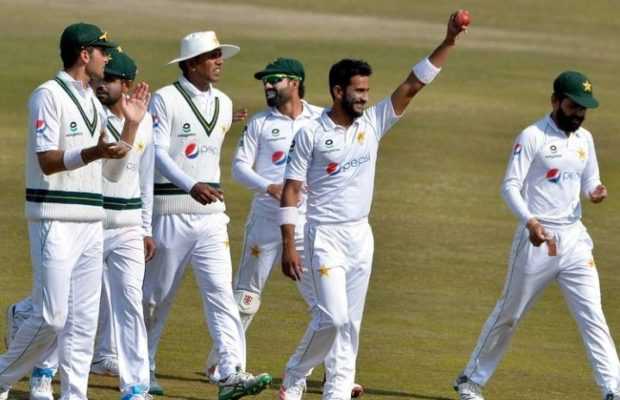 Hassan Ali’s 5 wickets haul brings historic won for Pakistan at Rawalpindi against South Africa on Monday.
At the start of the day’s match, South Africa need another 151 runs to win the Test and level the series.

But Hasan Ali emerged as Pakistan’s hero of the day as he bundled-up the South African batsmen in the second innings bagging 5 wickets, and 10 altogether in the second test.

With this amazing performance, he becomes the only 2nd Pakistani fast bowler in last 15 years to take 10 wickets in a Test.

The other one was Mohammad Abbas in 2018. Before Abbas, the last Pakistani fast bowler to do so was Asif in 2006.

Excellent bowling from Hassan Ali. Reversed the ball perfectly. 5-54 in only his second Test on comeback. Second time he has taken 5 wickets in a Test innings #PAKvsSA #cricket pic.twitter.com/xNkkjCNAFL

Hassan Ali what an inspiring story
Years of injury, tryed to comeback many times but everytime injury came in his way. Many of us thought that he may not be abble to play long and perform well but boy he proved every odd against him wrong and picked 10 wickets vs South Africa. pic.twitter.com/nInHtLzFPL 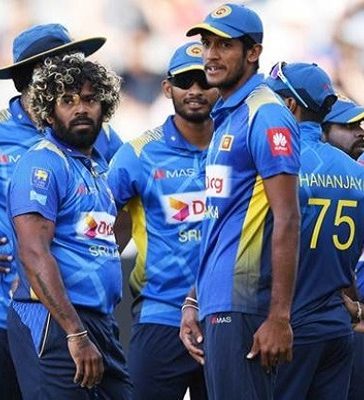 Pakistan Cricket Board (PCB) prepare to launch their own television channel

National T20 Day 5: Another Day of Bat Dominating the ball