Pak vs NZ: NCOC allows 25% vaccinated crowd at stadiums for the series

The PCB will shortly announce ticket prices and other details of the tour. 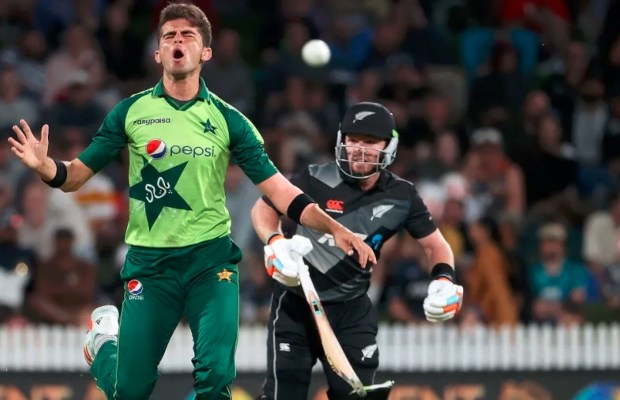 NCOC allows 25% vaccinated crowd occupancy at stadiums for the Pak vs NZ series!

The Pakistan Cricket Board (PCB) on Monday announced that the National Command and Operation Centre (NCOC) has approved 25% crowd attendance for the upcoming Pakistan versus New Zealand series.

However, spectators who are fully vaccinated and have an Immunisation Certificate for Covid-19 will only be allowed entry inside the venues.

This is going to be New Zealand’s first tour of Pakistan in 18 years.

The series includes three One-day Internationals and five Twenty20 Internationals to be played from Sep 17 to Oct 3 at two venues — Rawalpindi and Lahore.

Approximately 5,500 spectators will be allowed in Lahore for T20Is.

“Spectators are the essence of any sporting event as they create an ambience and atmosphere for the players to excel, perform and enjoy,” PCB Chief Executive Wasim Khan said.

“In this background, we are grateful to the NCOC for allowing the PCB to invite 25 per cent crowds for the eight matches.”