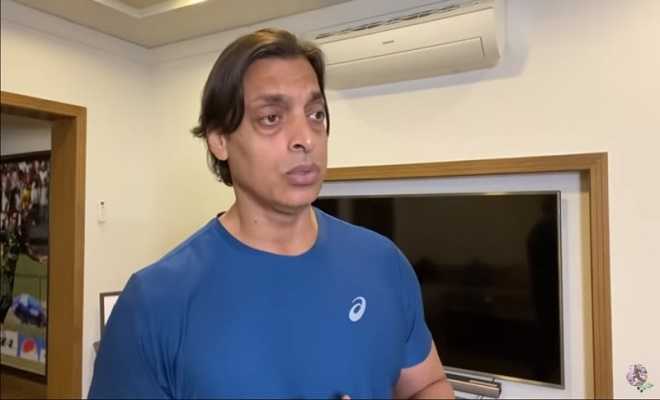 In his latest Youtube video, Akhtar had described Rizvi “an inept person of the highest order” and accused him of creating wrangles between the players and the board for personal benefit.

“The remarks given by Shoaib Akhtar has affected my goodwill. He said false things about me on social media. His remarks were seen and heard abroad as well. Therefore, I decided to take legal action against him,” Rizvi said.

He said that action will be taken against Shoiab Akhtar outside of Pakistan. Furthermore, a criminal complaint has also been submitted to the Federal Investigation Agency (FIA) under the cybercrime act.

“The PCB is disappointed with Shoaib Akhtar’s poor choice of words while publicly commenting about the PCB’s legal department and its legal advisor. The language used by Shoaib Akhtar was highly inappropriate and disrespectful, and cannot be condoned in any civilised society.”

Despite the strong rebuttal, the plaintiff, in this case, is Mr Rizvi in his individual capacity. But the PCB could take up the case in future.

“The PCB’s legal advisor, Mr Taffazul Rizvi, in his own discretion, has initiated defamation and criminal proceedings against Shoaib Akhtar, while the PCB too reserves its rights,” the press release added