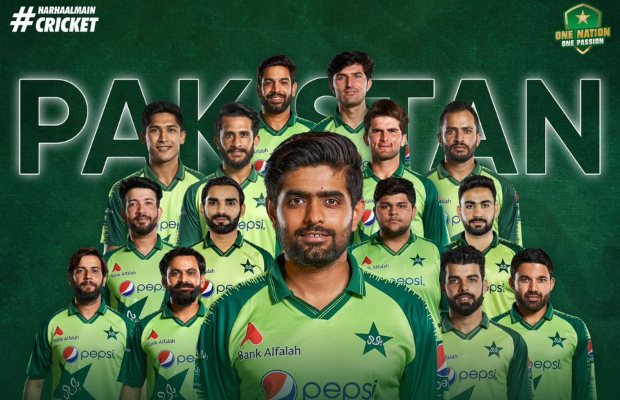 The same team will play the home series against New Zealand and England in the coming weeks.

While Fakhar Zaman, Shahnawaz Dahani, and Usman Qadir have been selected as reserves.

The chief selector said that Pakistan had selected specialists as it was the requirement of modern cricketing standards.

Another aspect that the selection committee had kept in mind while picking the players was Pakistan’s previous record and the relative advantage it held on UAE pitches, compared to other teams, he added.

“Babar Azam will be the captain of the squad while Shadab Khan will be the vice-captain,” he said, adding that pinch hitters Asif Ali and Azam Khan have also been selected in the team.