The restructuring is aimed at providing a clear pathway to the young and aspiring player support personnel and players within the game. 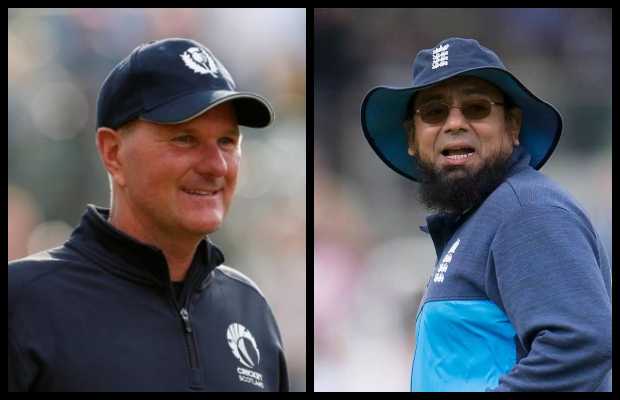 The Pakistan Cricket Board (PCB) has appointed Grant Bradburn and Saqlain Mushtaq at the top positions of the newly-restructured High-Performance Centre.

The announcement was made by PCB on Thursday.

“The restructuring is aimed at providing a clear pathway to the young and aspiring player support personnel and players within the game”, it further added.

Bradburn is presently the fielding coach of the men’s national team, a role he took in September 2018 following a successful coaching stint with the Scotland men’s national cricket team.

In a press release by the PCB outlined that  Bradburn will be responsible for raising the overall standard of player support personnel across all the high performance centres of the country.

“I now aim to support our best players by enabling our current and future coaches with the skills they need to create the world’s best players and winning environments,” Bradburn said.

“I plan to succeed in creating an environment that all coaches will find challenging, productive, and rewarding.”

Mushtaq has previously worked as a spin bowling coach with Bangladesh, West Indies and England men’s cricket teams, other than his services as a consultant for PCB, Cricket Australia, and New Zealand Cricket.

“I am confident I will be able to translate all my knowledge and experience in the High Performance Centre and help the PCB raise the bar and set new benchmarks,” Mushtaq said.

“I think the vision, aspirations, and strategy of the PCB is heading in the right direction and, as such, it is the right time to join the high performance team in Lahore and try to take Pakistan cricket back to its glory days.”

PCB Chief Executive Wasim Khan expressed his confidence in the pair’s ability to improve the sport.

“They will create greater alignment between domestic and International cricket, make our high performance programs relevant in the modern world, and will drive the standards and levels of professionalism required within our system,” Wasim  Khan said.

Bradburn’s replacement in the men’s national cricket team will be announced by the PCB in due course. 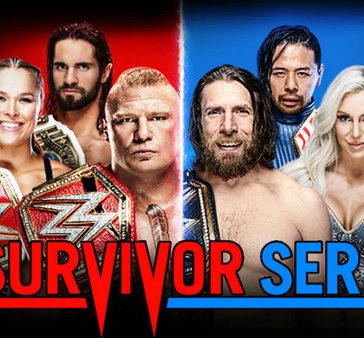