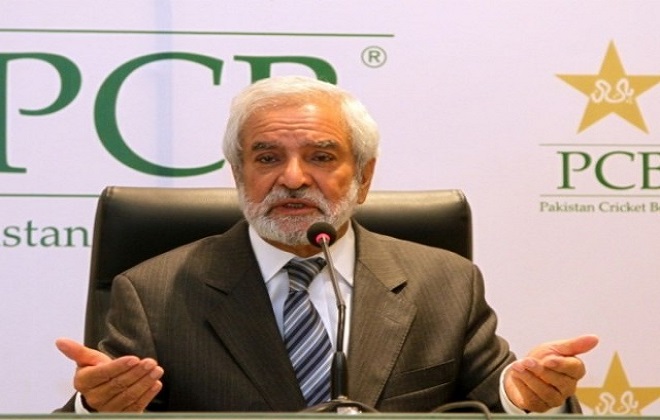 PCB Board of Governors meet to discuss the impending issues pertaining to Pakistan PCB. Since Imran Khan was made Prime Minister, there has been speculation or perhaps even concern that he would push ahead with his plan of replacing departments with regions. There was clear backlash from current and former players and it does look like that PCB has at least altered their plans. It is being claimed that both regions and departments will continue to play a role in domestic cricket, however changes are to be expected.

The board of directors discussed and approved the recommendations of the domestic cricket task force.

“The task force report on domestic cricket structure was also discussed at length. The BoG has approved the conceptual framework recommended by the task force in which both the departments and regions will continue to have an important role,” the PCB said in a press release.

“It was reiterated that the interest of all stakeholders, especially the players, will be safeguarded. The task force has been advised to work on the details of the structure based on the constitutional and financial parameters,” it added.

According to media reports, in the new system regions will be merged with departments to form one team. These teams will have their own marketing, media wings. It remains to see who will fund these teams. The idea is to increase competition by cutting down the number of teams drastically. As of now there are 16 team, 8 departmental and 8 regional.

Usually departments are credited for providing players security, while regions give a platform to young cricketers. There has been little detail on ow this new mechanism will work. In a country like Pakistan without any social welfare, money is the critical factor. How PCB manages to keep departments happy with this model will determine eventually how successful it will be.