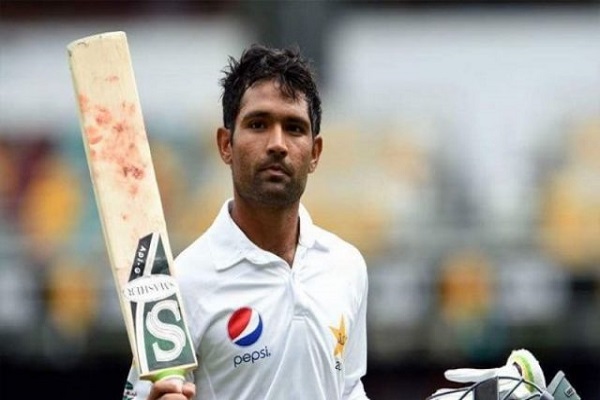 After a under a poor Asia Cup, Sarfraz Ahmed has come under fire from fans and media. PCB it seems has also been pushed into action and are considering to appoint Asad Shafiq as vice-captain in test matches. Sarfraz seems to be the only viable option for captaincy currently.

Shafiq, a middle order batsman has been a constant fixture in the side since his debut. He also captained Pakistan A against Australia in the side game. PCB aims to cut down the workload of captain Sarfraz Ahmed as well. Mohammad Rizwan is also been given opportunities keeping Sarfraz’s in consideration. Shafiq has captained domestic teams in the past.

Meanwhile, there are media reports that Shoiab Malik will be captaining Pakistan in the T20Is against Australia and New Zealand. Again, PCB wants to reduce workload of Sarfraz ahead of the 2019 World Cup.