Former captain is favourite to land the head coach role 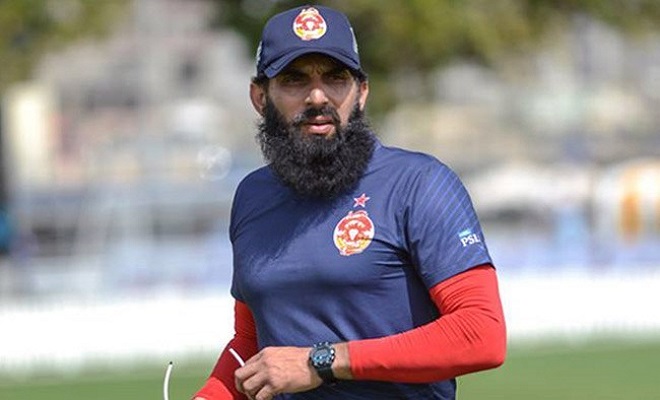 Pakistan Cricket Board (PCB) is contemplating the relatively steep salary demands made by Misbah ul Haq for his services as head coach of Pakistan Cricket team. According to Express New’s senior reporter Saleem Khaliq, this could be a sticking point between the former Pakistan captain and the board.

Misbah is currently leading the pre-season training and is tipped to take over as the new head coach. However, certain disagreements with the board have emerged. Misbah is demanding that he should be paid the same remuneration as Mickey Arthur. It was reported that the former coach was being paid $20,000 a month.

Moreover, Misbah also wants the liberty to work as a coach with any Pakistan Super Franchise. PCB sees this as a potential conflict of interest.

However, with fairly limited number of applicants, it will be interesting to see how PCB responds to Misbah’s demands.