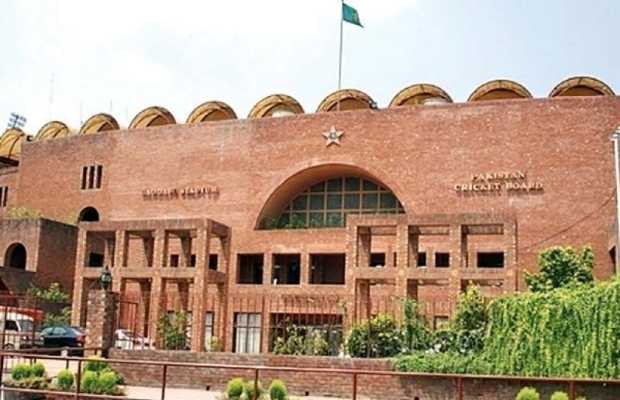 Pakistan Cricket Board (PCB) Headquarters in Lahore has been reportedly shut down after an official tested positive for coronavirus (COVID-19).

As being reported a high-ranked executive has been tested positive for the pathogen and subsequently, the headquarters of the PCB which is based in Gaddafi Stadium in Lahore has been shut down for three days.

The report also stated that the staff has been asked to work from home from March 8 to March 10, 2021.

However, the report also stated that the unnamed high-ranked official was not present in Karachi when PSL6 matches were underway in Karachi.

The latest development is going to be a cause of concern for the top-tier management of the PCB who are already trying to recover from an untimely postponement of the Pakistan Super League (PSL) 2021.

The PSL 6 postponement has already drawn criticism on the organizers and PCB as well as on the participants of the league for flouting COVID-19 SOPS.

The decision was made by the PCB  considering the health and wellbeing of all participants in the tournament.

“Following a meeting with the team owners and considering the health and wellbeing of all participants is paramount, the Pakistan Cricket Board has decided to postpone the HBL Pakistan Super League 6 with immediate effect. The decision was made after seven cases were reported in the competition, which had started on 20 February,” the cricket body said in a press release.

Tom Banton of Quetta Gladiators and Islamabad United’s Fawad Ahmed and Lewis Gregory were among the players who tested positive.