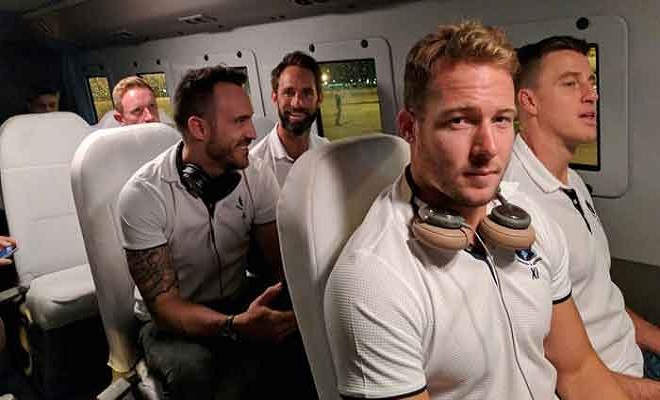 PCB has extended an invitation to Cricket South Africa to play at least part of their series against Pakistan, in Pakistan. MD Wasim Khan is working on the matter and the series is likely to be played in the next 12 months.

South Africa last toured Pakistan in 2007 and that tour was only limited to cities in Punjab. However, in 2017, current South African captain Faf du Plessis did tour Pakistan as captain of the World 11. Other South African stars David Miller, Morne Morkel and Imran Tahir were also part of the team.

Currently, it is not confirmed how many matches or what format the PCB has proposed but keeping in line with recent tours, it could be two or three T20 matches. The rest of the matches would take place in Pakistan’s adopted home in the UAE.

South Africa, have not yet commit to the tour.

PCB has been trying to bring back cricket home for many years now with limited success. They are hoping Sri Lankan Cricket team tours Pakistan in October for their series and based on success of that tour, other teams would also be encouraged to tour.