The amount is said to be around USD 2 million 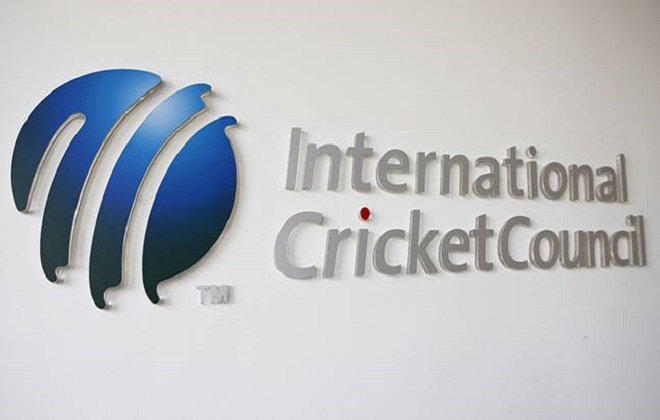 PCB suffered another setback as they were ordered to pay 60% of BCCI’s legal cost incurred during the Dispute Resolution Committee (DRC). It is estimated that the amount would be close to USD 2 million.

PCB, under the leadership of Najam Sethi claimed losses of USD 63 million after the BCCI had failed to fulfil the MOU signed when Pakistan signed on for the Big Three governance model. However, BCCI didn’t play the promised series, citing objection from Indian government. Pakistan contested India’s claim. ICC’s Dispute Resolution Committee, accepted the India version and Pakistan’s case was dismissed.

In cases of arbitration, the winning party claims legal cost from the losing party. BCCI followed that recourse. ICC today released the following statement outlining that PCB will have to bear 60% of the cost.

“The Dispute Panel, has determined that the PCB should pay 60 percent of: “(a) the [BCCI’s] Claimed Costs; and (b) the administrative costs and expenses of the Panel… (including, without limitation, the fees of the Tribunal members, and the costs and expenses they incurred in relation to this matter), the figure whereof is to be supplied to the PCB by the ICC.”

Critics labeled the original decision odd and stated that the Committee did go out of their way to accommodate and accept Indian version. However, PCB had no choice but to accept the verdict. It is also interesting that the full expense has not been laid on Pakistan.

The Pakistan board is reported to have USD 1 million in building and presenting their own case.