According to an official source, the PCB is in the process of preparing its bids for the ICC events which have to be submitted soon. 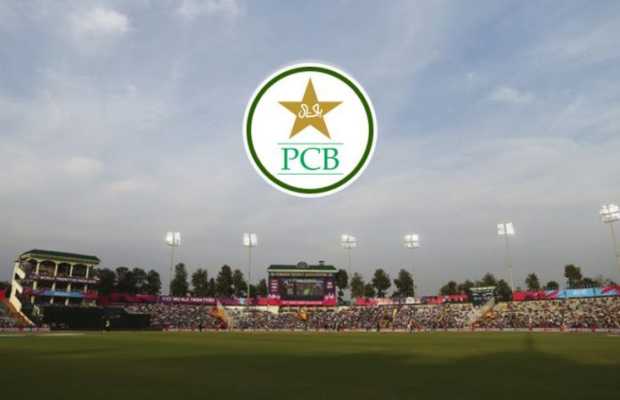 The Pakistan Cricket Board (PCB) will bid for five major events of the International Cricket Council (ICC) during the 2024-2031 cycle, including an edition of the Champions Trophy and World T20 Cup, as per the news source.

The last time Pakistan hosted an ICC event was 24 years ago, the 1996 World Cup — jointly with India and Sri Lanka.

According to an official source, the PCB is in the process of preparing its bids for the ICC events which have to be submitted soon.

The ICC had asked for the expression of interest from its member countries. Once the Boards submit their bids, an independent committee of the ICC will assess the bids in December this year to give its report for a final decision next year, the source said.

The source added that Pakistan has already held talks with the Emirates Cricket Board to jointly host some ICC events.