The former Pakistan batsman was named head coach of Balochistan 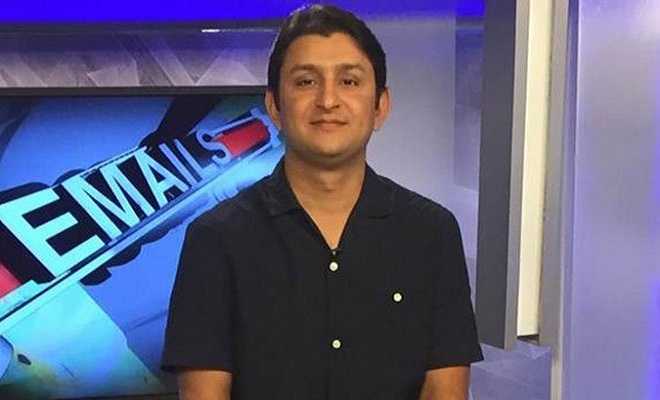 The Pakistan Cricket Board has withdrawn Balochistan Head Coach Faisal Iqbal due to a pending inquiry against him at Pakistan International Airlines (PIA). It is alleged that the former Pakistan batsman submitted a fake Matriculation certificate in 2003.

In a press release, the PCB said that it was withdrawing the nomination until he is given a clean chit along with a No Objection Certificate (NOC). PIA is looking into the matter.

According to reports, the Matriculation Certificate submitted by Iqbal failed at the verification process by the relevant educational board. It was termed tampered. There are two other PIA cricketers who have been given show-cause notices.

Read More: PTV-PCB Deal: What does it mean for Pakistan Cricket?

“It would be unfair on Faisal Iqbal as well on his side and the tournament if he competed in a major domestic tournament until he had resolved and settled the matter with his parent organisation,” the PCB explained, adding that Iqbal could reclaim the position upon being cleared by the PIA.

Assistant coach Wasim Haider is set to take over as the Head coach now. Earlier this week, Faisal Iqbal was under fire for violating PCB’s Covid-19 protocols. 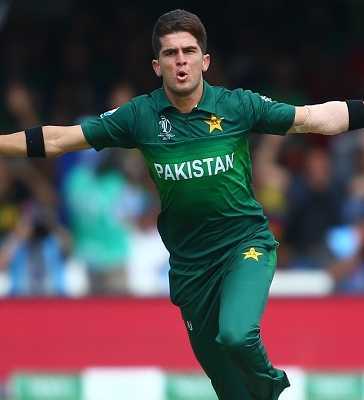