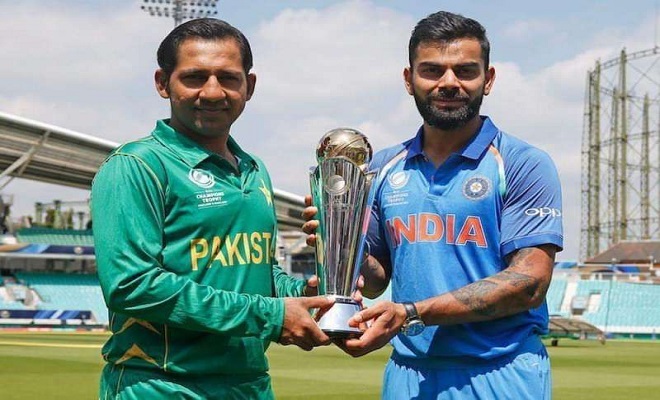 PCB’s case against BCCI has been dismissed by the ICC’s Dispute Resolution Committee. Pakistan Cricket board had sought compensation from BCCI for India’s refusal to play bilateral series against Pakistan. However, the ICC’s committee has turned down their case. This judgement is binding and non-appealable.

PCB released a statement noting “their regret and disappointment with the decision. We will determine the future course of action after detailed deliberation consultation with its stakeholders.”

At the time of Big three’s approval, PCB and BCCI had signed a deal to play 6 series over the next 8 years from 2015 to 2023. BCCI used these series as a bargaining tool to get Pakistan to come on board. However, the governance structure has since been reversed.

PCB had sought USD 63 million, the estimated cost of two series, they were scheduled to play with India. Political tension between the two countries have been the major cause of breakdown in cricketing relation. BCCI from day one had claimed that without approval of the government, they couldn’t play any cricket with Pakistan. Seemingly ICC’s dispute committee has accepted India’s stance.