Pele is due out of intensive care on Tuesday, the hospital said in a statement. 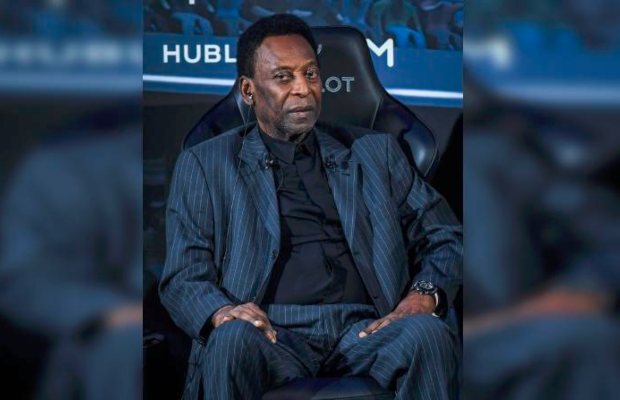 The hospital in Sao Paolo treating Pele announced on Monday that he has undergone surgery for a suspected colon tumour and is recovering now.

“The tumour was identified during routine cardiovascular and laboratory examinations and the material was sent for pathological analysis,” said the Albert Einstein Hospital where Pele has been treated since August 31.

Pele is due out of intensive care on Tuesday, the hospital said in a statement.

While sharing the update on his health, the 80-year-old Brazilian football great on his Instagram page on Monday wrote: “I thank God for feeling very well.”

“Fortunately, I’m used to celebrating great victories alongside you.

“I will face this match with a smile on my face, a lot of optimism and joy for living surrounded by the love of my family and friends.”

Pele is considered by many to be the greatest footballer of all time.