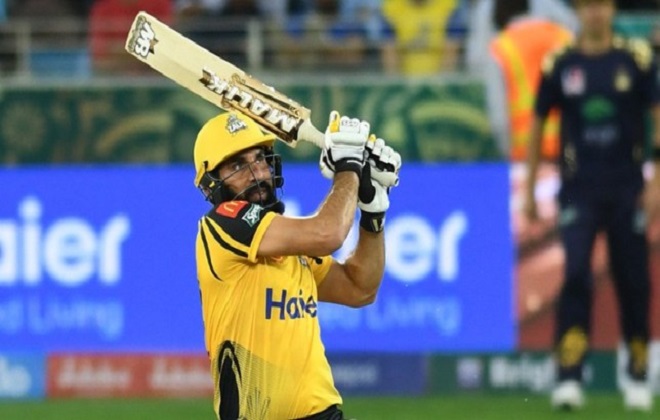 Can Misbah come home to roost? That would be the question on the minds of a lot PSL fans. That wouldn’t just be with the bat in hand, rather in the field and in the pre match preparation, the insight of Islamabad United’s former captain could be key. His fitness is suspect, body not as agile as it used to be but the mind is sharp as ever. Zalmi’s would be wise to pick his brains before formulating their plans.

For example Asif Ali was championed by Misbah. A boy from his region, has genuinely become a match winner in his own right for the United. Misbah would understand his psyche and his game, better than most. Do we need to induct the leggie Ibtisam Sheikh to counter Asif? Or would the pace and trickery of Tymal, Wahab and Hasan do?

United are famous for their numbers based approach. They study opposition and select players as per the situation. Misbah has been part of that process. He would be the person to counter that element. On skill level, both teams match. In preparation United would perhaps be 2nd guessing themselves as to what Zalmi’s with the help of Misbah roll out. It is a significant factor.

Through the tournament Zalmi’s have played a settled side and United have had to chop and change. Most would see Zalmi as the expected team to take on Quetta in the final on Sunday. But it wouldn’t be an upset if United win. It should be a closely contested match. 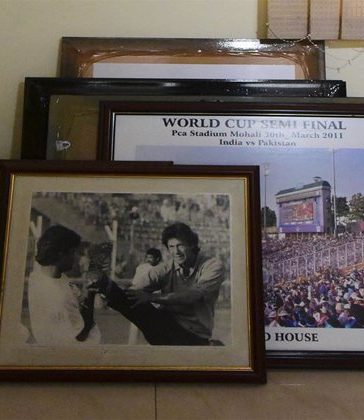