A poor day at the office but can Pakistan bounce back?

Recent history tells us they can! 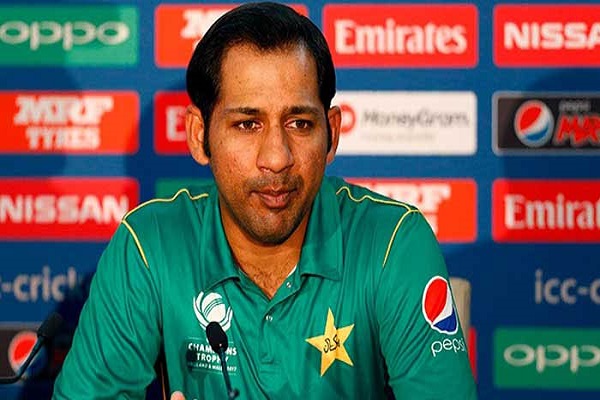 Early in Sarfraz’s tenure as captain Pakistan was in danger of losing the 8th place in the ICC ODI rankings. The series against West Indies would decide if Pakistan had to take the long route or they could ensure direct qualification with a series win. In the 1st ODI, Pakistan scored more than 300 but lost to a belligerent Jason Mohammad. It was a one off, but put Pakistan under real pressure. However, they bounced back to win the last two ODIs with relative ease. With a Babar Azam and Shoiab Malik 100, both games were closed out and Pakistan qualified for the World Cup directly.

Then, with the Champions Trophy, Pakistan were drubbed by India at the group stage. Coming from there, Pakistan stream rolled every team that came in their way. It was magical. They lost to Sri Lanka the test series in UAE, losing their unbeaten run of 8 years. But came roaring back to whitewash Sri Lanka. Early 2018, Pakistan had a horrid time in the ODI series against New Zealand. They were simply outplayed. The three match T20 series followed. Pakistan started the series with a comprehensive lost. But came back to dismantle New Zealand in the last two games.

It’s all examples how this inexperienced side has shown courage and mental strength in the face of adversity. Yesterday’s loss to India was certainly a poor representation of what this young side can achieve. Thanks to the format of the tournament, they will get one more bite at the cherry. Can Pakistan bounce back? Recent history shows they can!