Final schedule of the matches is yet to be announced 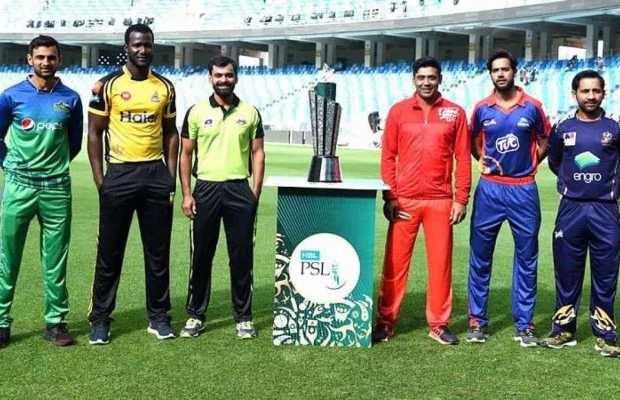 The much anticipated HBL-Pakistan Super League 6 season, which was halted due to Covid-19, is likely to start in Abu Dhabi from June 9 or 10 instead of June 5 after five cricketers, two coaches and eight Indian broadcasters were only able to reach the United Arab Emirates on Saturday.

South Africans Faf Du Plessis, Riley Roussow, Cameron Delport, and David Miller along with Pakistan’s Mohammad Nawaz were among the few players whose flights landed at various airports in UAE on Saturday.

Here’s all you need to know about the updated squads of the six teams: