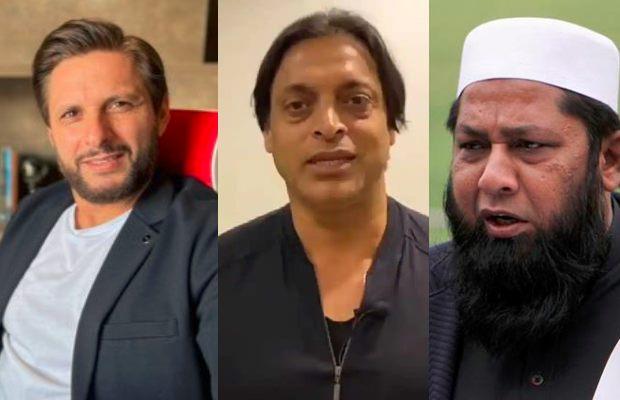 The  Australian cricketer has been banned from future ventures of PSL.

Faulkner had accused the PCB of violating his contract. And following his allegations social media in Pakistan is in an uproar over how Fulkener behaved.

“Disappointed with @JamesFaulkner44 comments who reciprocated Pakistan’s hospitality&arrangements by levelling baseless allegations. We all have been treated with respect &never ever our payments have been delayed. No one should be allowed to taint 🇵🇰, 🇵🇰cricket & the #HBLPSL brand,” he tweeted.

Disappointed with @JamesFaulkner44 comments who reciprocated Pakistan's hospitality&arrangements by levelling baseless allegations.We al have been treated with respect &never ever our payments have been delayed. No one should be allowed to taint 🇵🇰, 🇵🇰cricket & the #HBLPSL brand.

“Faulkner’s foolish behavior should get its due treatment. At the same time @therealpcb & @cricketaustralia should ensure that good relationship continues between the two boards. Nobody is bigger than the game,” he captined his video.

“Quetta Gladiators made you a part of its family despite your expulsion from [the Australian Big Bash League’s] Hobart Hurricanes but you ruined all of it by misbehaving,”, Shoaib said in the video statement.

“It is of immense importance for me that the Australian tour of Pakistan doesn’t face any controversy or tension due to this petty issue,” Akhtar added.

Speaking on Geo News programme Jashan-e-Cricket, Inzamam said that strict action would have been taken if a Pakistani player had acted like Faulkner in any other country.

“Faulkner did very wrong. Such things are very important for the dignity and honour of the country,” he added.

Referring to the death of former Pakistan coach Bob Woolmer in 2007, he said that large-scale investigations had been launched after the incident against Pakistan.

He suggested that strict action should be taken against any player who is involved in such allegations.