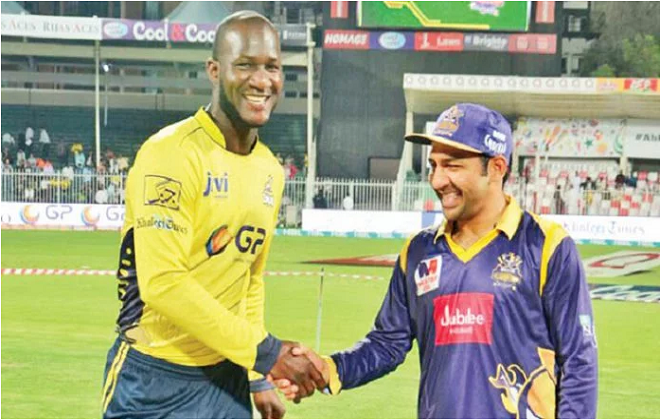 Both men have achieved so much in the game. Sarfaraz has won the Champions Trophy and the U19 World Cup for Pakistan. West Indies, under Sammy won T20 World Cups. Under him Zalmi have won the title as well. Sarfaraz has been desperately unlucky that the burden of bringing cricket home, has contributed to him not winning PSL so far. These two leaders of men, are so very different. Yet both have been extremely successful in getting out performances from their team mates.

Sarfaraz cannot be more different than Sammy in his leadership style. Remove the scores and just focus on the camera on Sarfaraz. You could tell the situation his team is by simply reading his facial expressions. Cricket and winning matters, more than anything else. Those who love him label his captaincy style as being energetic, keeping a bunch of languid cricketers on their toes. The neutral ones, call it frantic. A show for the audience, not contributing to game itself. Some who hate him, say it impacts negatively on his players. They perform despite and not because of Sarfaraz’s antics. Yet the record of Sarfaraz as captain reflects that his methods work.

On the other end of the spectrum is Darren Sammy. Characteristically laid back and cool, Sammy plays cricket like it’s a sport. His team could br losing by a million runs and he could afford that with the infectious smile of his. The franchise is built on familiarity and trust. That is why the core group remains the same. Sammy trusts his franchise owner when he tells them it’s safe to travel to Pakistan. His men, follow Sammy. There is always someone who stands up to be counted in crunch situations. It could be a one legged Sammy taking his team over the line. Some say, he doesn’t merit a place in the side, as he no longer bowls and is there to slog. But what he brings to the cricket team is intangible as a captain. His record speaks for itself.

These two wonderful men, take their teams into battle. We have had wonderful moments when these two have clashed before. One can be sure it will be the same today. Let the game begin! 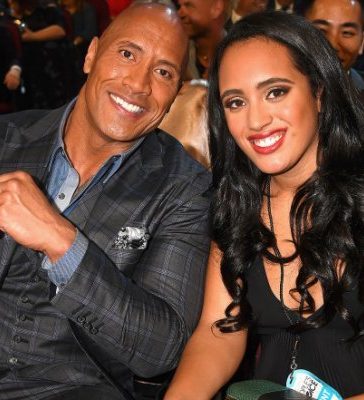