The trophy finally comes home to Lahore and the Qalandars' dream comes true after 7 years. 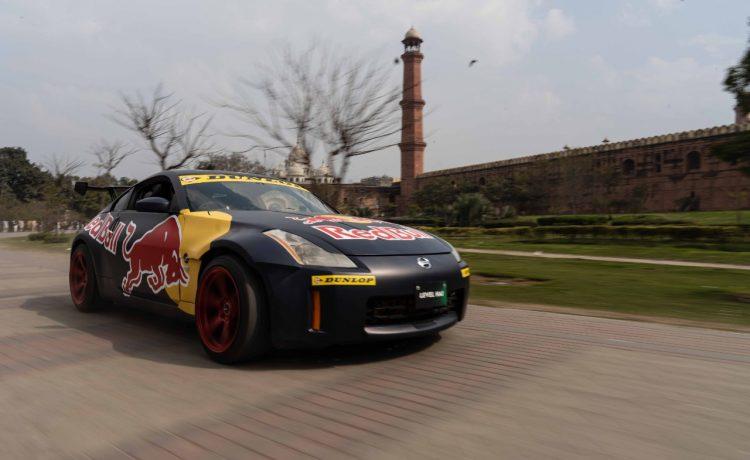 After a nail-biting contest and emotional moments between Multan Sultans & Lahore Qalandars, Pakistan Super League (PSL) seventh edition drew to a close on Sunday with a fantastic closing ceremony at the iconic Gaddafi Stadium in Lahore.

The event commenced with a speech thanking HBL PSL partners, sponsors, and supporters. While addressing the closing ceremony of the PSL 7, Ramiz also announced plans to expand the PSL events to the next level by hosting the matches in other cities as well. 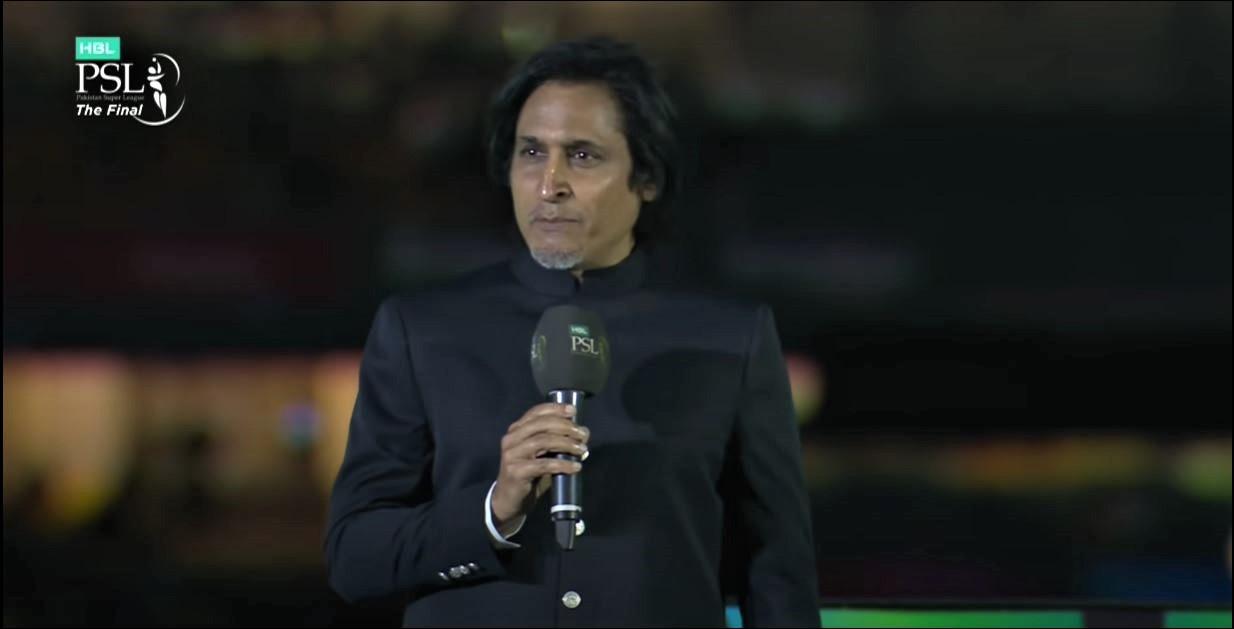 The glorious PSL trophy was delivered to the ground in the most thrilling way. Guinness World Record holder and Red Bull athlete Abdo Feghali aka Dado, performed astounding drifts under the care of experts on the major streets of beautiful and majestic Lahore.

The recorded journey of bringing the PSL trophy from the royal fort of Lahore to the Gaddafi Stadium was shown on the screen, and the drift act was performed in a safe environment. 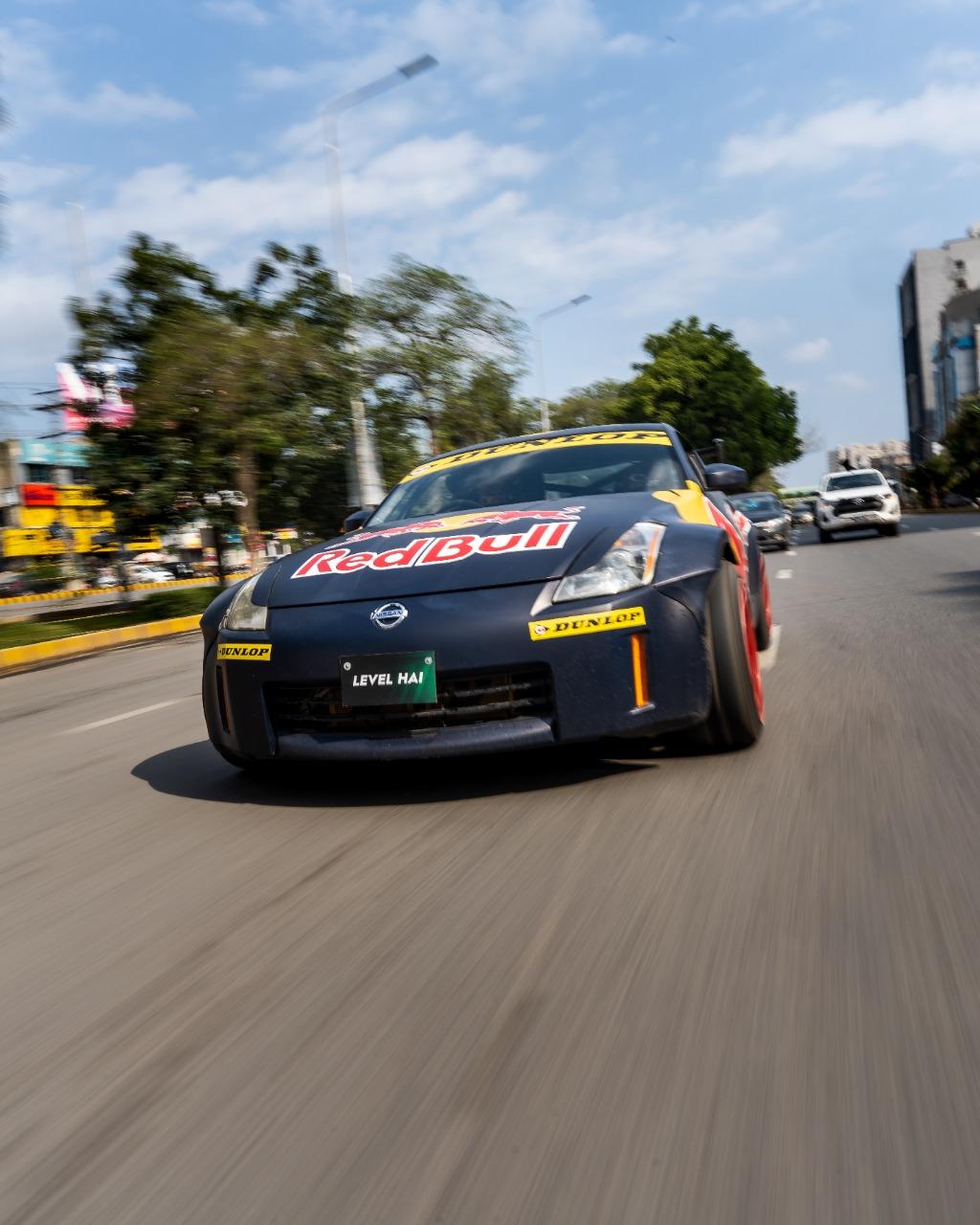 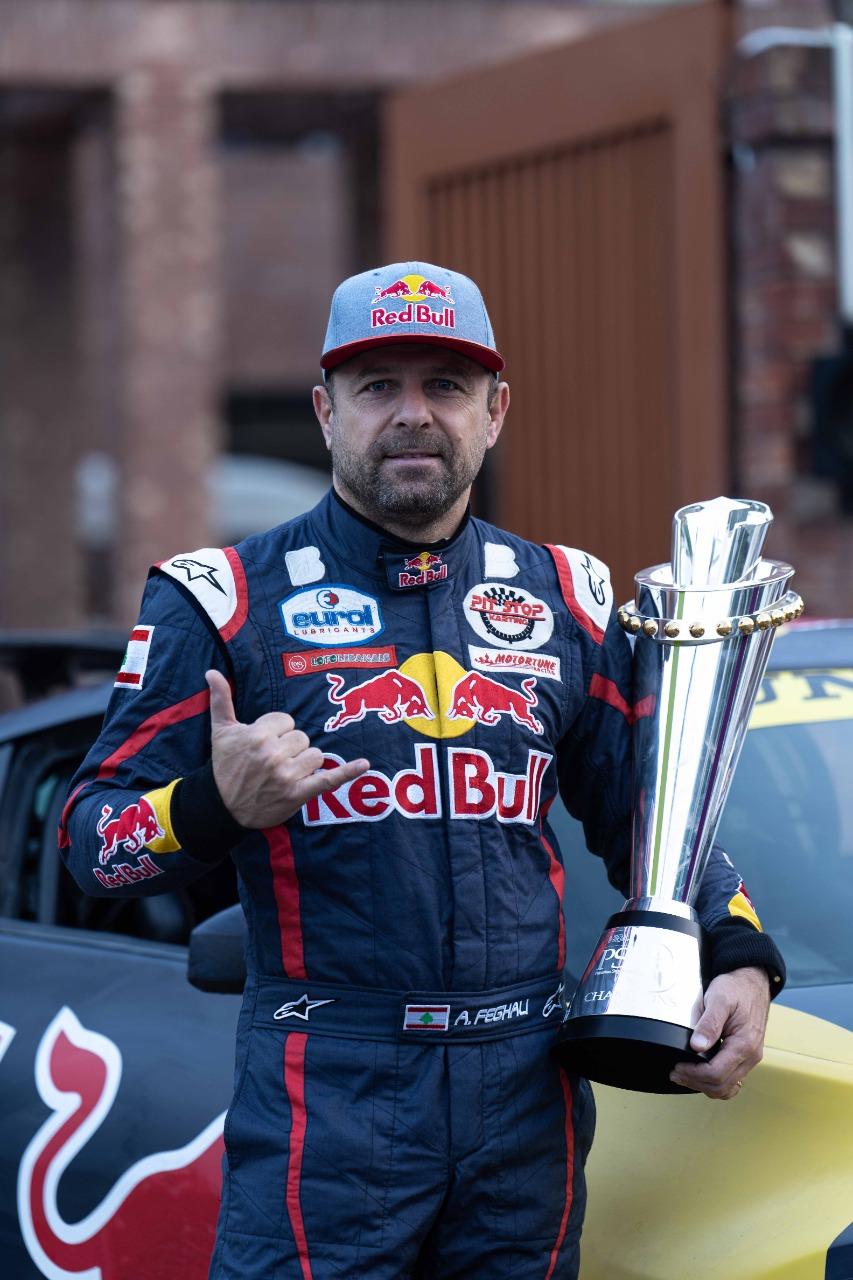 This initiative to promote the motorsports community in Pakistan is applaudable.

Ramiz also thanked the crowd for their massive support towards the PSL event and for making the league a popular one by showing up in large numbers.

During the grand finale of the seventh edition of the Pakistan Super League at the Gaddafi Stadium in Lahore, the Shaheen Shah Afridi-led Lahore Qalandars defeated the Multan Sultans by 42 runs to lift their most-awaited maiden PSL title. 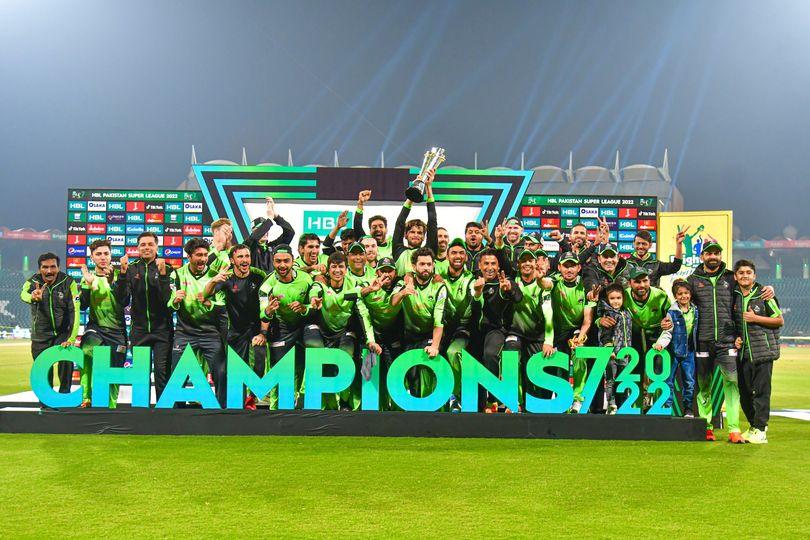 It was a dream campaign for Multan Sultans and Lahore Qalandars. The trophy finally comes home to Lahore and the Qalandars’ dream comes true after 7 years.