Two unused players could be traded during this window 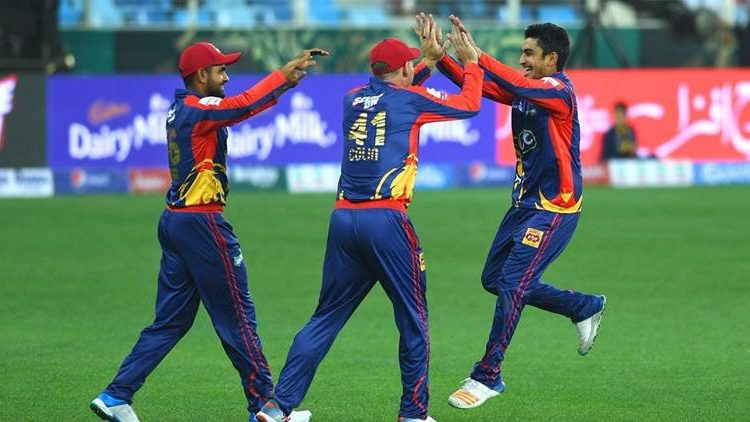 Pakistan Super League management announced a mid-season trade window whereby teams could exchange up to two unused players in the squad. The window is for 48 hours, in which teams have to agree with different franchise and players about the trade.

This was agreed before the season. Inactive players can be traded after Friday’s double header i.e. after each team has played 4 matches each. However, the trade can only take place between players of the same category and pay scale, which they agreed upon when signed initially.

PCB considered implementing this plan last year but it never came to fruition. Teams like Quetta Gladiators, Lahore Qalandars and Multan Sultans would perhaps try and bring in replacement for their injured players albeit they would be from a different category as platinum players have been part of the XIs for all franchises.

It would perhaps also give younger Pakistani players on the fringes to make swaps to team where they are more likely to get opportunities. 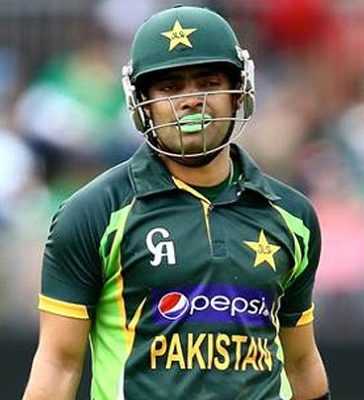