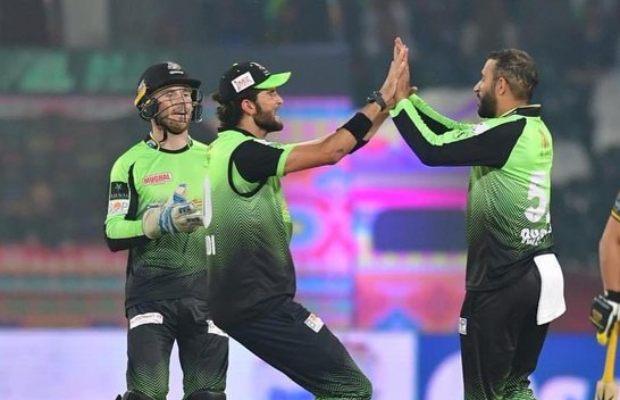 It was not the lucky day for Sultans as they got off to a bad start chasing a 181-run target as their top order was collapsed and failed to deliver.

Mohammad Rizwan was dismissed for 14, Shan Masood 19, and Aamer Azmat on just 6 runs.

None of the batsmen was able to resist Qalandars bowlers.

Shaheen Afridi, the skipper, took three wickets, Mohammad Hafeez and Zaman Khan two each, while Haris Rauf and David Wiese picked one each.

Shaheen Shah Afridi, who was impressive throughout PSL 7 became the youngest captain to lift the PSL trophy as Lahore-handed Multan Sultans.