It all gets underway on 21 July with an intense month of 100-ball innings action to follow. 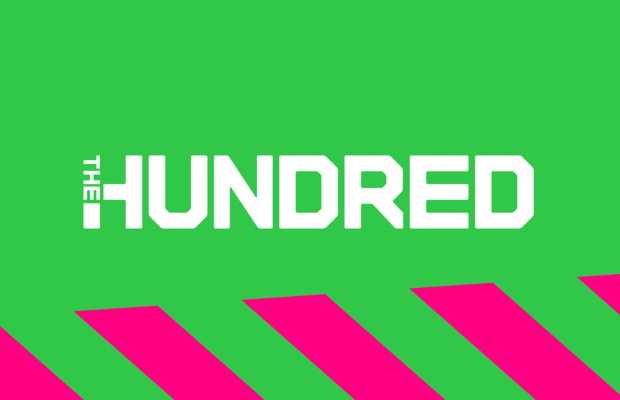 No sooner than another edition of the Pakistan Super League finished, thoughts soon turned to the newest competition launching in limited overs cricket, The Hundred.

Less than one month separates the PSL from the ECB’s 100-ball format that has changed certain rules and conventions like when to change ends and the length of bowling spells. That will affect more than 15 international cricketers who now switch from the Super League to The Hundred where every single delivery counts. All eight franchises have players signed up from the PSL.

London Spirit is the team set to benefit most from Pakistan’s premier T20 competition with Karachi Kings pace bowler Mohammad Amir and teammate Mohammad Nabi among four representing them. Both bring a huge amount of experience of international limited overs cricket to the table.

Amir won the World T20 with Pakistan on English soil back in 2009, while allrounder Nabi has captained Afghanistan in the shorter forms of the game and taken over 200 wickets. Former England player Ravi Bopara has just finished another spell with Peshawar Zalmi, while current international batsman Joe Denly was signed to Lahore Qalandars. Spirit will play their home games at iconic cricket venue Lord’s.

Five of the eight men’s franchises in The Hundred have a couple of PSL players from the recently completed season too. Welsh Fire, based at Sophia Gardens, the Cardiff ground used by County Championship side Glamorgan, have two of the Quetta Gladiators in their ranks in Afghanistan leg spinner Qais Ahmad and batsman Tom Banton, who has been capped by England.

Trent Rockets, meanwhile, can call upon opener Alex Hales following his spell with Islamabad United and Lahore’s leg break bowler Rashid Khan. The pair will be playing alongside England captain Joe Root, who was drafted to the Trent Bridge outfit rather than representing the Northern Superchargers in his native Yorkshire.

At Headingley, Mujeeb Ur Rahman is the last of three Afghanistan spinners from the PSL taking part after a stint with Peshawar Zalmi. Australia limited-overs batsman Chris Lynn also joins the Superchargers from Multan Sultans. They won the 2021 PSL final by 47 runs over Zalmi, so the pair go from being opponents to teammates. The Superchargers are also the narrow 6.00 favorites as of July 1 in the outright Betway cricket betting on The Hundred.

Southern Brave are also prominent in the market with Sultans and England batsman James Vince set to play on his county home ground at Hampshire’s Ageas Bowl. He will be one of the senior players at this franchise alongside Gladiators and West Indies allrounder Andre Russell, widely recognized as one of the best Caribbean cricketers ever in limited overs formats.

South African limited-overs international Colin Ingram is no stranger to the PSL after representing both Islamabad and Karachi in recent years. He plays in The Hundred for the Oval Invincibles alongside improving fast bowler Saqib Mahmood, who has a handful of ODI and T20I appearances for England, plus games for Peshawar in the last couple of years.

The Invincibles have a strong squad on paper from England pair Rory Burns and Jason Roy at the top of their order through allrounders like Sam and Tom Curran, the Windies’ Sunil Narine, wicketkeeper Sam Billings, and their bowling attack. They too are strong candidates to win The Hundred, then.

Birmingham Phoenix can call upon one of the PSL’s top bowlers from the past campaign in Shaheen Afridi, who links up with the Edgbaston team after taking 16 wickets for the Qalandars. The Pakistan paceman will play in The Hundred alongside Kane Williamson, who captained New Zealand to World Test Championship glory in a thrilling final against India recently.

Islamabad United allrounder Shadab Khan plays for the Manchester Originals, which is only fitting as the Punjabi-born leg break bowler will now have his home games at Old Trafford. This franchise of The Hundred also has South Africa’s star paceman, Kagiso Rabada, in the attack while England wicketkeeper-batsman Jos Buttler is one of their big hitters. The Originals may surprise a few.

If The Hundred proves a hit, then it can certainly thank cricket competitions like the PSL and IPL for the assist. It all gets underway on 21 July with an intense month of 100-ball innings action to follow.