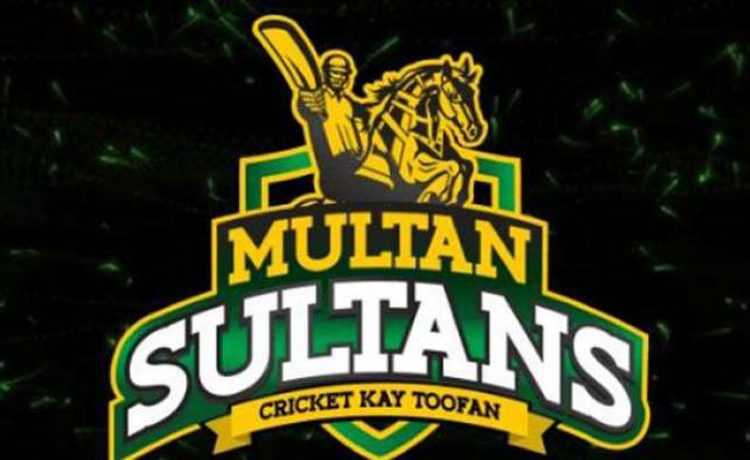 Sometimes, it can be beneficial to make a late entry. You can avoid the mistakes of your predecessors, and follow the success model. Multan Sultans, did have this opportunity. In a T20 tournament its difficult to predict too much. Nevertheless, the route taken by the MS’s team management seems to be well throughout. They perhaps paid a fortune and signed Wasim Akram from Islamabad United. With the draft format, they had the opportunity to sign on players with plenty of experience. This perhaps was a way to make up for lost time.

Naturally, with Wasim bhai involved, the focus perhaps was tilted towards bowling. Their fast bowling looks among the best if not the best in PSL. Junaid Khan, Sohail Tanvir and Mohammad Irfan are all proven performers. While Sohail Tanvir has had pretty average PSL 1 & 2, his international stature of T20 leagues is still intact. Junaid Khan, is again coming after an injury layoff but had a stellar 2017. Mohammad Irfan is always a challenge. Imran Tahir’s quality is undeniable. Other Mohammad Irfan, whatever little I have seen of him has an unbelievable googlie, an asset especially in the shorter format.

As for batting, apart from Kieron Pollard, they lack a little bit of explosiveness. Shoaib Malik probably would have to take up that role. Up the order, Sohaib Maqsood may be would get his chances too. He could provide a certain power, given that Ahmed Shehzad and Kumara Sangakara will stick largely to conventional cricket. Saif Badar is a highly rated batsman in cricketing circles. Having Wasim Akram coach brings its own benefits.
Year 1 for MSs could prove to a stepping stone to greater things. Selection of local and international player is spot on. What remains to be seen is how they gel together.