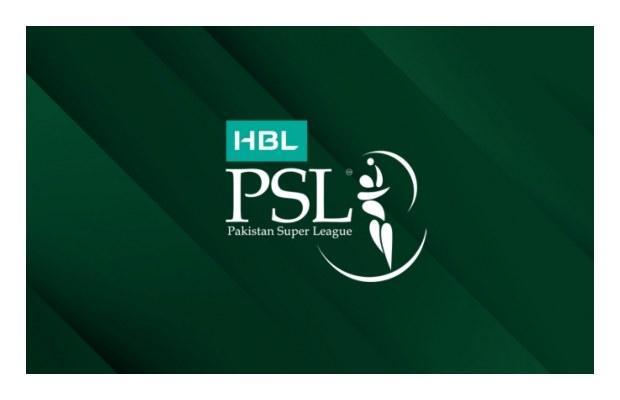 At least four venues will be used for hosting the matches, including Lahore, Karachi, Rawalpindi, and Multan.

The decision was taken at the Governing Council of the HBL Pakistan Super League meeting held at the National High-Performance Centre in Lahore today.

As reported, Further discussions for firming up the detailed schedule will take place between the franchises and the PCB in due course.

Chairman Pakistan Cricket Board Ramiz Raja chaired the meeting with all six HBL PSL franchises in attendance along with PCB officials who are members of the GC.

The meeting started with the Chairman PCB congratulating the GC on a hugely successful and record-breaking HBL PSL 7 edition which was the first one ever to be staged in Pakistan uninterrupted since the start of the league in 2016.

The successful organization of the tournament was made possible despite significant external challenges and record revenue and viewership were attained through the two action-packed leagues in Karachi and Lahore.

tweet
Share on FacebookShare on TwitterShare on PinterestShare on Reddit
Saman SiddiquiSeptember 2, 2022
the authorSaman Siddiqui
Saman Siddiqui, A freelance journalist with a Master’s Degree in Mass Communication and MS in Peace and Conflict Studies. Associated with the media industry since 2006. Experience in various capacities including Program Host, Researcher, News Producer, Documentary Making, Voice Over, Content Writing Copy Editing, and Blogging, and currently associated with OyeYeah since 2018, working as an Editor.
All posts bySaman Siddiqui