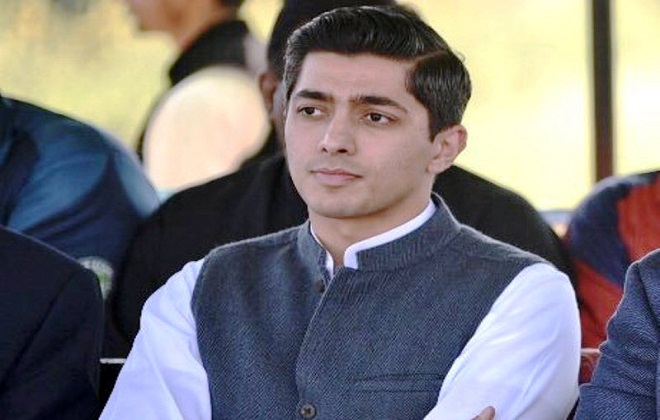 Ali Khan Tareen of Pakistan Tehreek-e-Insaf (PTI) has shown interest in buying the sixth PSL team. The sixth team, earlier known as Multan Sultans are without an owner, after Schon group failed to pay PCB their dues.

“I want to buy the team for the fourth edition of PSL and for this reason I have had two to three meetings with Pakistan Cricket Board officials in Lahore. I have completed the initial work for a tender for PSL 4”.

Earlier, PCB had terminated the contract of Schon Group after their failure to submit bank guarantees and other financial obligations. Currently PCB is running the team. If, Tareen is able to buy the franchise, he will able choose the city the franchise is named after. However, he will have little say in selection of the squad as the draft and retention process has already taken place.

Jahangir Tareen, infamous for his private jet is one of the richest politicians in Pakistan. Supreme Court had disqualified him for participating in politics due to insider trading. It remains to be seen, if any concerns are raised by PCB or from the media in this regard.