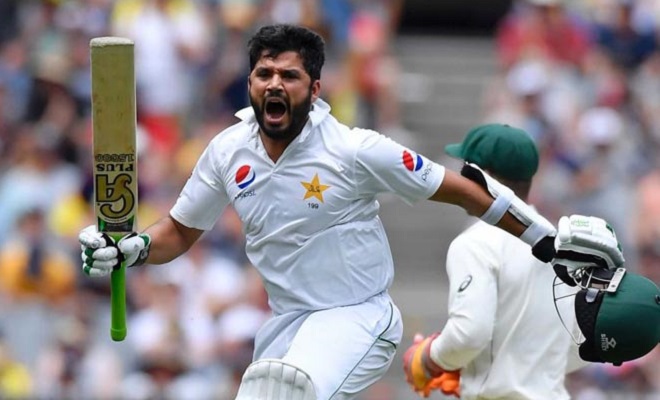 On the day two of the Quaid e Azam Trophy final, the test quality batting line up of Central Punjab piled on the runs. They finished the day on 466/5 with a lead of 212. Azhar Ali and Umer Akmal scored contrasting centuries to deflate Northern’s bowling.

Starting the day from a strong position, the overnight batsmen, Azhar Ali and Salman Butt continued on their merry way and took the score to 125. Muhammad Musa provided the first breakthrough of the day, going through the defences of Salman Butt. The opener’s 74 were followed by a typically enterprising 69 from Babar Azam.

Coming in at a strong position, Umer Akmal toyed with the bowlers scoring an 86 ball hundreds. When Azhar Ali fell for 123, sweeping down the leg side, Kamran Akmal came in and scored 41. At the end of the day, Umer Akmal remained not out on 123 alongside Zafar Gohar on 9. For Northern, Nauman Ali bagged a couple of wickets.

Central Punjab would be looking to push their advantage further to try and bat the opposition out of the match.