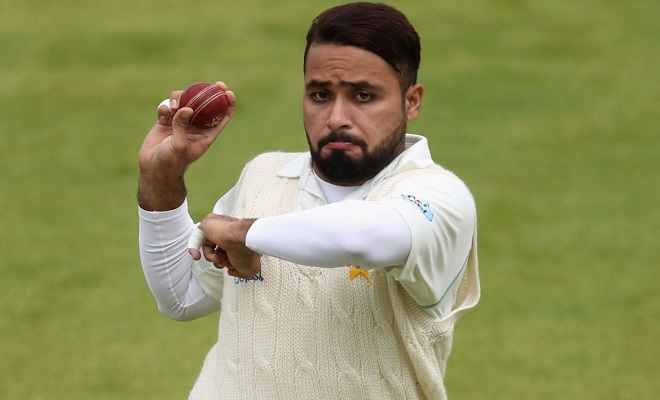 Day one of the Quaid-e-Azam Trophy final proved to be an action-packed day with eleven wickets falling. Faheem Ashraf was the star of the day picking up five wickets, ably supported by Bilal Asif. Faizan Riaz continued his great form, scoring a ton, while U-19 star Rohail Nazir scored 80 for Northern.

It looked as if the Mohammad Wasim coached team would be bowled under 100. However, an enterprising partnership between Faizan Riaz and Rohail Nazir changed their fortunes at least for some time. Riaz, who has been in terrific form throughout the season, brought up another century. After a 155 run partnership, Faheem Ashraf came back to have him caught behind for 116. The Pakistan U-19 captain Rohail Nazir fell for 80 soon after. The rest of the tail couldn’t resist as the team folded for 254.

Going into the game, Central were strong favourites and it showed with the bat too as they dominated the last session. The team finished on 87/1, with Ahmed Shehzad falling for 17. Northern’s captain got the only wicket in the innings.

Salman Butt and Captain Azhar Ali will start the day tomorrow hoping to pile on the runs and bat the opposition out of the game.