Northern resist with a half-century from Haider Ali 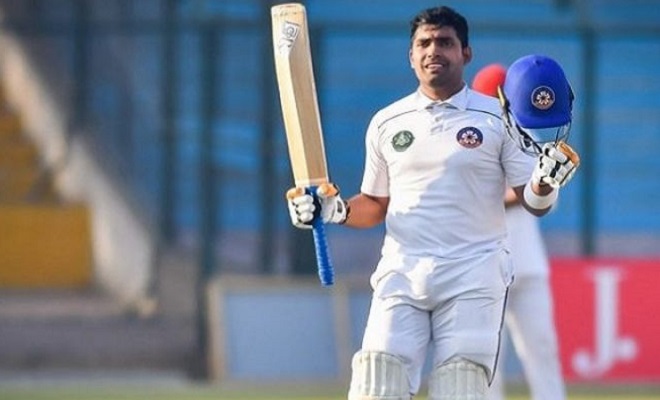 Central Punjab continued their dominance on day 3 of the Quaid e Azam Trophy final. Umar Akmal built on his overnight score to reach a double century, alongside Zafar Gohar who was unfortunate to miss on out a century. At day end of the day, Northern had lost two wickets, and still need 312 runs to make CP bat again.

Akmal Junior, who had brought up an excellent century yesterday, asserted the advantage and hit an aggressive 218. There were eight sixes and twenty fours in his innings. While Zafar Gohar was dismissed for 99, falling to part-time leg-spin of Faizan Riaz. Central Punjab declared at 675/8. For Northern Musa Khan, Faizan Riaz, and Nauman Ali picked up a brace each.

In response, Northern’s opening partnership was solid. Haider Ali and Zeeshan Malik knitted a partnership of 75, before the latter fell to Bilal Asif, playing a lofted shot down to deepish mid-on. Haider tugged along to reach his 50, however, Faheem Ashraf was able to extra some seam movement of the wicket and had Umar Amin caught in the slips. At stumps, Northern finished on 109/2.

Azhar Ali led Central would be hoping to finish off the resistance tomorrow early.