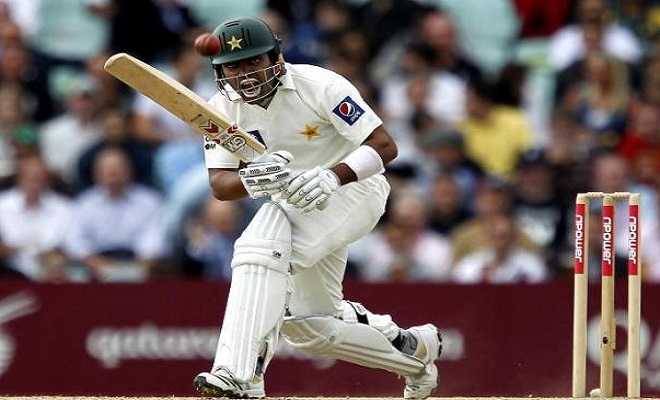 Bowlers had a somewhat fruitful third day in the on-going round of Quaid e Azam Trophy, after two days of hard toil. In Abbottabad, 11 wickets as Khyber Pakhtunkhwa bowlers forced Northern to a follow on. Southern Punjab, also picked up five wickets in the day. However, Sindh could just pick up 3 days albeit going under 2 runs per over.

In Karachi, Balochistan seemed intent to bat time as none of the batsmen scored over a strike rate of 41. Opener Imam ul Haq remained not out at 111 of 269 balls at the end of the day as his team finished on 191/3. Azeem Ghumman, Hussain Talat, and Haris Sohail were the three batsmen to fall, all getting out before reaching 25. Kashif Bhatti picked up a brace, while Asad Shafiq picked up the other wicket. With Imam ul Haq, Imran Farhat on the crease and Asif Zakir, Bismillah Khan and Amad Butt to follow, Balochistan would be hoping to bat out the last day and earn a draw.

Read More : QEA Trophy round-up: Another Day of Toil for the Bowlers

Khyber Pakhtunkhwa look like the team most likely to get a win after they enforced the follow on against Northern. Chasing a mammoth 526, Northern crumbled under pressure and were bowled out for 262. Under-19 star Haider Ali fell on 99, while the 2nd highest score 33, was by Captain Imad Wasim. Junaid Khan and former Lahore Qalandar man Zohaib Khan picked up three wickets each. Following on, Northern lost both their openers for 70. Rohail Nazir and Umar Amin stabilized the innings taking the score to 105 at the end of the day’s play.

At the Gaddafi Stadium, Central Punjab battled hard with the fifties from Azhar Ali, Ahmed Shehzad, and Umar Akmal. Concussion substitute Mohammad Saad was not out 41 alongside Faheem Ashraf who scored an enterprising 30 of 27 balls. Rahat Ali picked up three wickets, while Aamer Yamin impressed with the ball after his batting exploits bagging, wickets of Azhar Ali and Kamran Akmal.

All bowling teams would look to push home their advantage and earn points based on 1st innings scores. However, Mohammad Rizwan’s side looks most likely to nail a win.