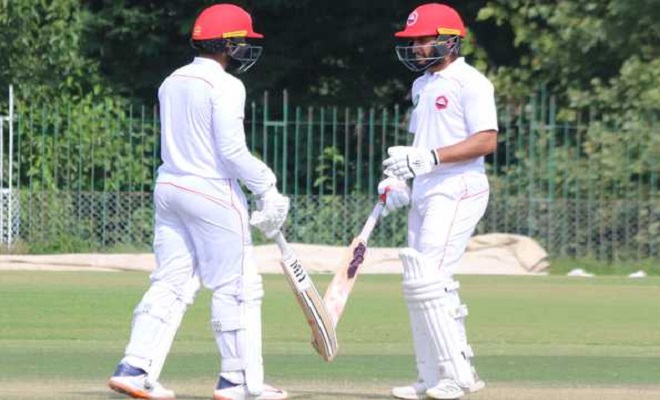 The revamped Quaid e Azam Trophy was off to a slightly dull start as all matches of the 1st teams and 2nd 11s ended up in draws. The 1st team points table is led by Khyber Pakhtunkhwa with 13 points. While Southern and Central Punjab both sit on 11 points. Sindh is 4th with nine, while Northern ended up with 8. Balochistan is at the foot of the table with seven points (points criteria explained below).

Continuing their marathon innings, Imam ul Haq and co batted out a draw as only 14 wickets fell in 4 days of cricket. The Pakistan opener scored 152, while lower-order contributions from Bismillah Khan, Yasir Shah, and Khurram Shehzad took Balochistan to 355/9 at the end of the day. Imam took a dig at his national captain for setting negative fields and bowling outside leg stump to avoid conceding the bonus points. However, Sindh’s coach defended his captain, stating that given the state of the pitch and outfield, out of box ideas were required to counter the batsmen. Kashif Bhatti and Asad Shafiq picked up three wickets each.

Northern battled out under pressure for a draw thanks to centuries from Asif Ali and Mohammad Nawaz. Following on, they finished on 433/6. Umer Amin also added 80, while Rohail Nazir chipped in with 46. Khyber Pakhtunkhwa would be disappointed not being able to push on for victory after dominating the game in the 1st three days.

The match in Lahore saw Central Punjab take a slender lead against Southern Punjab as Mohammad Saad and Faheem Ashraf struck fifties. Left-arm spinner Mohammad Irfan picked up four wickets, while Rahat Ali finished with three. Central were bowled out for 473, which gave Sami Aslam time to score 50 after his double century in the 1st innings.

All three 2nd 11 matches also saw draws. There were centuries from Faizan Riaz (Northern), Mohammad Naeem (Khyber Pakhtunkhwa), and Mohammad Akhlaq (Central Punjab). Zulfiqar Babar was the standout bowler of the round with 10 wickets in the match. Moreover, Raza Hasan (Northern), and Ahmed Safi Abdullah (Central Punjab) picked up seven wickets in an innings. While Khalid Usman (Khyber Pakhtunkhwa) bagged five wickets in an innings.

Next round of matches begin from 21st September and players picked for the National side will be missing those matches.

Batting points for the first innings which could be earned up to 110 overs: 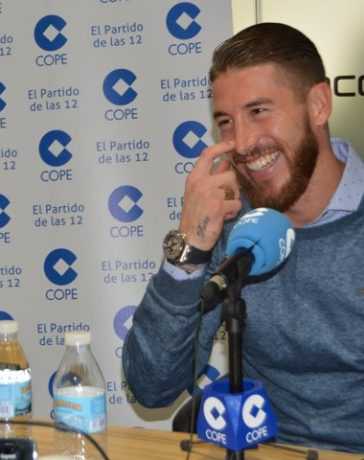