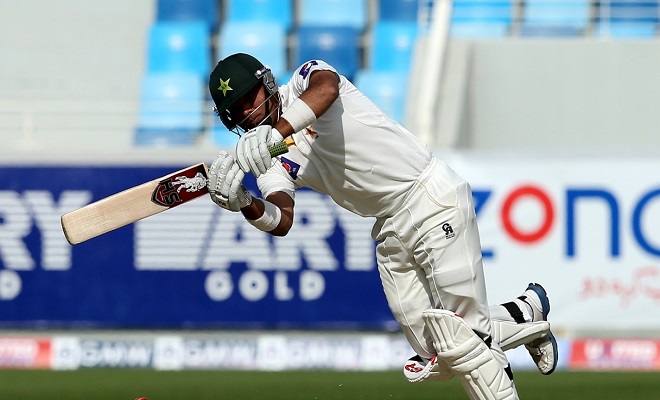 The revamped Quaid e Azam Trophy was off to a batting friendly start as bowlers struggled to make inroads. Bat dominated the ball in all three matches, with centuries from Abid Ali, Khurram Manzoor, Sami Aslam, Adnan Akmal and Ashfaq Ahmed.

In the game being played in Karachi, Sindh ended an attritional day of cricket at 237/2. Pakistan hopefuls Khurram Manzoor and Abid Ali, both scored tons. They were involved in a grinding opening partnership of 212. However, Balochistan did end the day with two relatively quick wickets thanks to veteran leg spinner Yasir Shah. With Abid Ali and Asad Shafiq on the crease, and Fawad Alam, Sarfaraz Ahmed and Saud Shakeel to follow, Sindh would be hoping to bat the opposition out of the game.

Northern’s bowlers fared slightly better against Khyber Pakhtunkhwa, picking up four wickets in the day. However, they did end up conceding 343 in their 90 overs. Ashfaq Ahmed top scored with 106, and was dismissed by Islamabad United speedster Muhammad Musa. Captain Mohammad Rizwan ended the day 84 not out and along with Adil Amin, who would be hoping to build on his 49. For Northern, Imad Wasim, Muhammad Musa and Sadaf Hussain picked up a wicket each, while the 4th wicket fell courtesy a run-out. Interestingly, in this game, away captain, Imad Wasim decided to bowl 1st, hence as per new rules, there was no need for a toss.

In the third game, Southern Punjab recovered from 74/4 to post 291/4 in 84 overs. Unlike the two other games, bowlers had a dominant session, picking up 4 wickets before lunch. Another Islamabad United pacer Waqas Maqsood picked up three wickets, while Hasan Ali picked up the fourth. However, Adnan Akmal joined hands with Sami Aslam to knit a mammoth partnership. Sami Aslam ended the day at 151, while the keeper-batsman was 106 not out. Central Punjab hurt their chances with dropped four catches.

The behaviour of the pitches would have pleased curators, who have been criticized for preparing bowler-friendly pitches. However, they have to vigilant that the balance doesn’t tilt in the favour of batsmen too much. 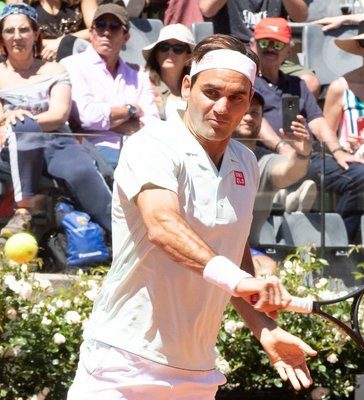 Why don’t teams park the bus, in Test Cricket?

It becomes very difficult to go at number 6 after 17 years of opening: Mohammad Hafeez