KP and Northern fail to push on for wins 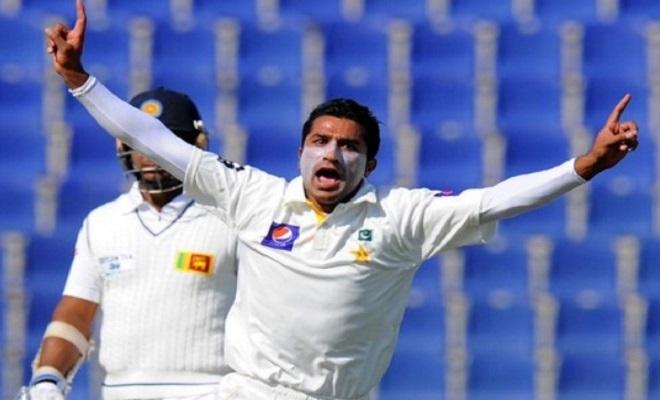 Complete capitulation from Sindh’s batsmen handed Southern Punjab a massive win and took them to 2nd in the QeA Trophy points table. This was the only result in the 4th round of QeA trophy as KP and Northern failed to push on for wins against Central Punjab and Balochistan. Attention now moves to the National T20, before the 5th round begins on 28th October.

In Karachi, host Sindh were blown away by Southern Punjab on the final day. Starting on 58/3, Sindh needed to bat almost all day to have a chance of an escape. However, their hopes were dashed soon as Omair Yousuf was stumped off Zahid Mahmood. Fawad Alam (26) resisted for a while but once he fell, the rest was a formality as Sindh lost the last 6 wickets for 39 runs. Saad Ali remained not out on 30. Aamer Yamin continued his dominance in the match picking up three wickets, while Bilawal Bhatti bagged a four-wicket haul.

Northern would be ruing the fact that they didn’t give themselves more overs to bowl Balochistan out as they fell short by only three wickets. Captain Umar Amin declared at 149/3. Haider Ali scored 54 following his 133 in the 1st innings. Balochistan started decently with Imran Butt scoring his 2nd fifty of the game. However, wickets kept going down on the other end. In the end, Balochistan managed to scrape through with 3 wickets intact. Haris Rauf and Faizan Riaz picked up a brace each. With three draws and one loss, Northern remain rooted to the bottom of the points table.

In Abbottabad, Central Punjab escaped easily with a draw a strangely delayed declaration by KP. After not having enforced the follow on, Mohammad Rizwan decided to bat on till almost middle of the 2nd session, setting a target of 319. The host scored only at 3.2 runs per over. In response, Central Punjab easily batted out the 50 overs, only losing Captain Azhar Ali in the process.

Central Punjab’s draw was enough to keep them clear of the competition with 67 points. Southern Punjab’s win took them to 50 points, while KP is 3rd with four draws. 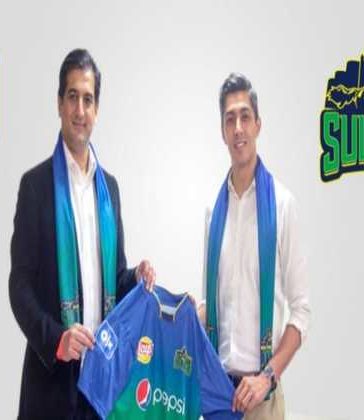